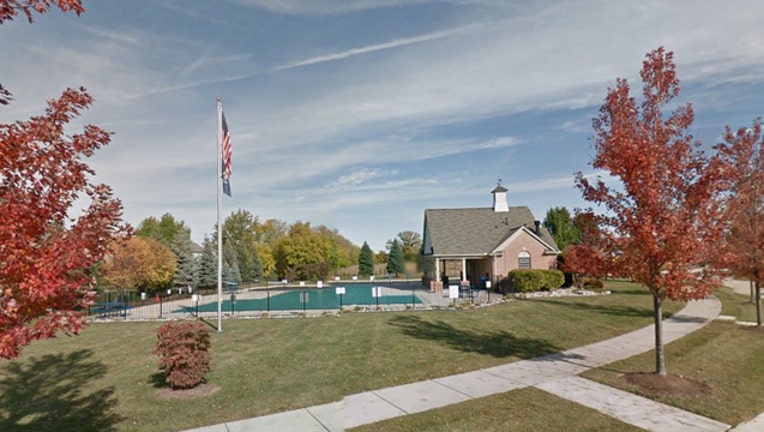 (FOX 2) - After almost a week's worth of strife, members of a Macomb Township community pool can rest easy: their pool's serial pooper has been apprehended.

The association, which oversees the community pool for subdivisions in Buckingham Woods and Buckingham Village had the following to say on their website:

Last Friday, the recreational association posted a note that the pool had to be closed for cleaning after repeatedly finding stool in the pool. Officials concluded due to the repeated nature of the offense "we believe this is intentional."

"Rest assured, that we are following published guidelines to restore the pool to a safe and sanitary condition."

RELATED STORY: A Macomb Township community pool closed because someone kept pooping in it

And boy did they restore safety. Along with video surveillance, the pool also hired a second attendant to help. However, the added on expense meant the annual carnival would be canceled. It's unclear if the event would be put back on.

Officials would not identify the individual, only that they were part of the pool. The betrayal by one of their own was met with swift reprecussions as the offending individual has since been banned from the pool for the remainder of the season.

This isn't the first time officials have dealt with problems of pooping on public property. In 2014, police in Ypsilanti dealt with their own stool situation, making contact with a suspect later on.