Local police officer Kyle Kreger has been diagnosed with cancer and is just days away from undergoing brain surgery.

FOX 2 (WJBK) - A local police officer who dedicated his life to helping others - is now seeing that help returned.

Metro Detroit police officer Kyle Kreger has been diagnosed with cancer and is just days away from undergoing brain surgery.

"Definitely a hero, just being in law enforcement and putting his life on the line all the time," said Kelli LaFalce, his sister. "He’s amazing. And anyone you meet who knows Kyle will say that."

Kreger, 32, loves his work, his hobbies and above all, his wife Renee and their three little girls.

"He is not putting himself first, just focusing on his family, his work and his friends."

But last Tuesday as he was getting ready for work, he noticed a scary change to his health

"His vision was kind of changing and he went to get his wife and he couldn’t remember her name," Kelli said.

He was taken by ambulance to the hospital where they discovered a cancerous tumor the size of two golf balls on his brain.

"No one expects to hear that news," she said. "It’s pretty devastating because he has the three young girls. He loves life more than anyone I know."

Things have moved fast since that discovery. 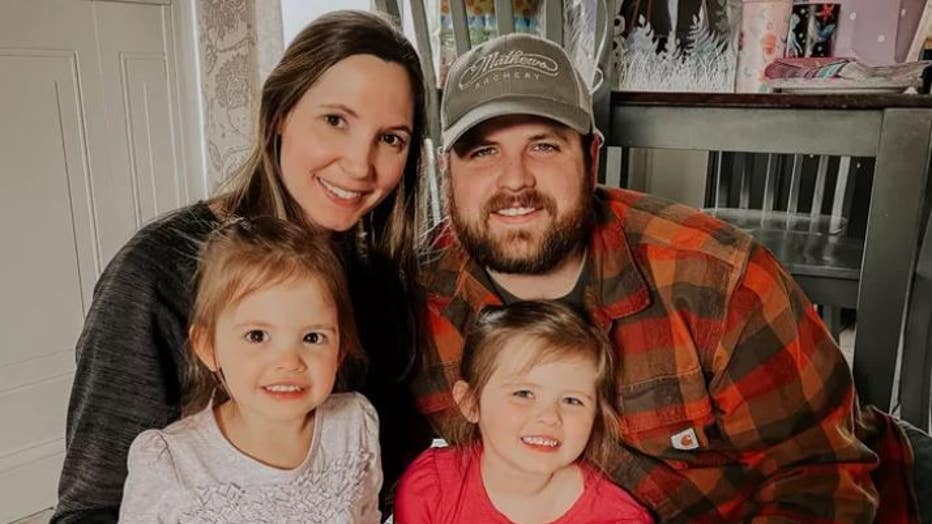 The father of three is scheduled to have the tumor removed at Henry Ford Hospital on Friday - the first step in a long road that will require many more visits to the hospital.

Radiation and chemotherapy are likely and it doesn't end there.

"He’ll have MRIs every two months for the rest of his life," Kelli added.

All of which is likely to cost a lot.. time and money for him and his family.

"We do not know how long he’ll be out of work. if he’ll be able to go back to work," his sister said.

Kelli has set up a GoFundMe page you can find HERE.

In the meantime, the Kreger family is making the most out of every moment they have together, and maintaining a positive attitude and taking the treatment one step at a time determined not to stop fighting. 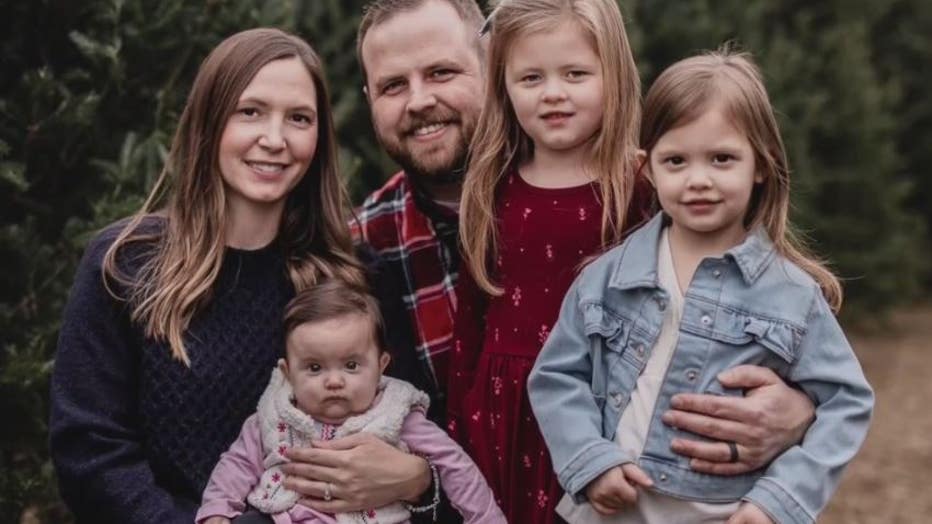