DETROIT (FOX 2) - A 73-year-old man has been charged in connection with a fire that was intentionally set in a vacant house that left five Detroit firefighters injured.

The Wayne County prosecutor's office says Henry Vanreyendam is jailed after being arraigned on multiple counts of arson. 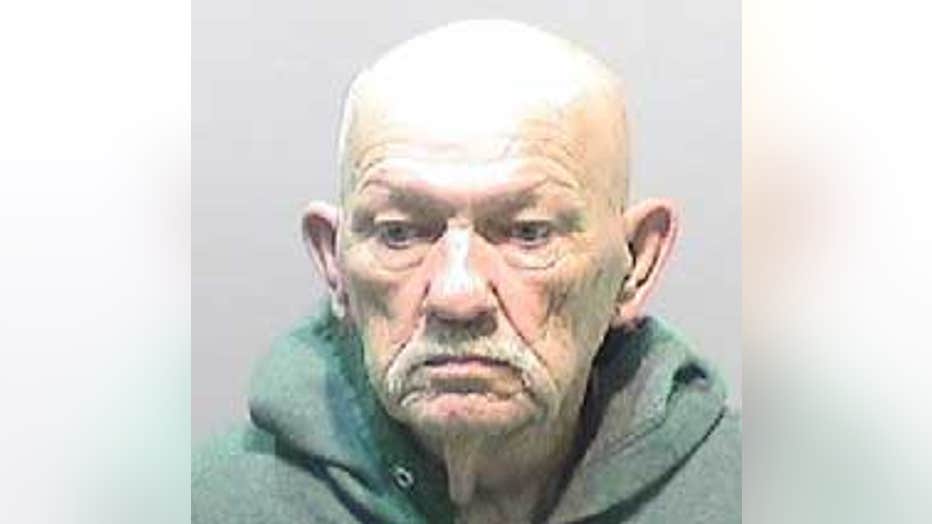 The firefighters were inside the burning house on the city's southwest side in the 8100 block of Mullane Thursday when part of it collapsed.

One of the firefighters broke a leg, and another had third-degree burns. The three others were treated for smoke inhalation and released from a hospital.