MONROE COUNTY, Mich. - Michigan State Police have confirmed that they have arrested the suspect involved in a double fatal crash that happened Friday afternoon.

MSP say the crash happened around 4:05 in the area of Milan-Oakville Road and Good Road, which is on the border of Washtenaw and Monroe Counties. 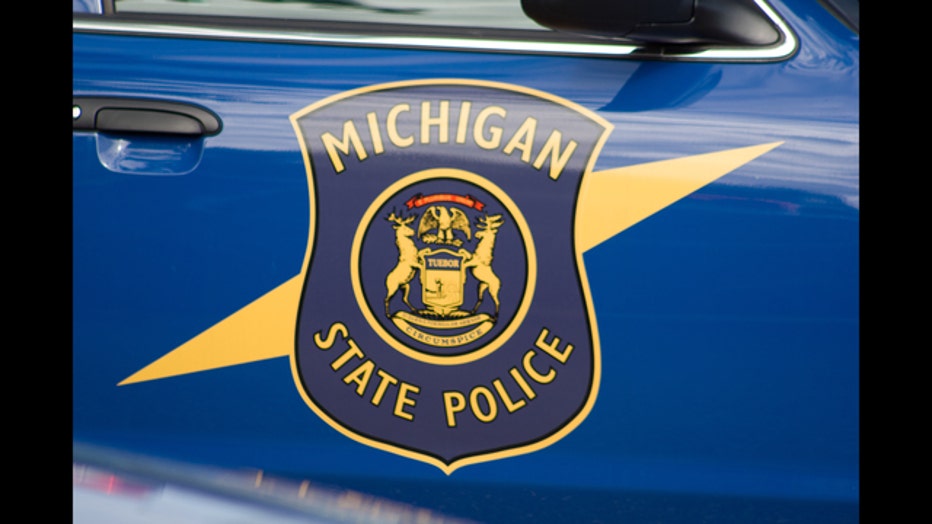 The preliminary investigation showed a vehicle struck 2 pedestrians, then fled the scene. Those pedestrians did die from their injuries.

The driver, a 21-year-old man from Willis, fled the scene, but authorities have announced that he was caught and is now being held at the Monroe County Jail. He will be facing charges.

As of right now, the investigation is still open.