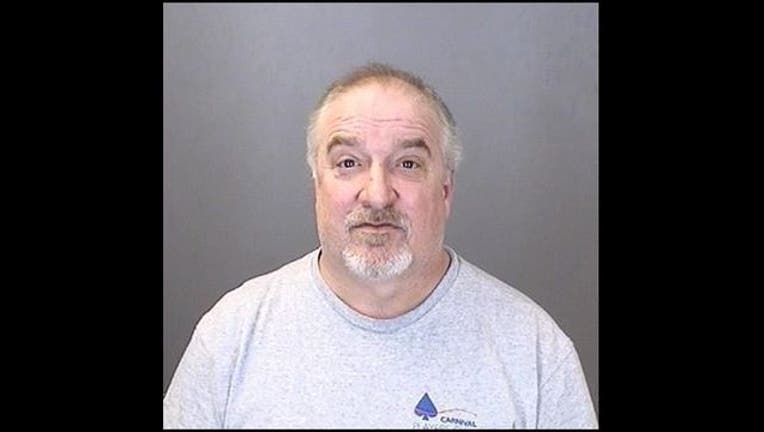 Have you ever heard of that show, 'The World's Dumbest Criminals.' Well, this later incident has the Clinton Township Police Department all shaking its heads.

Royal Norton thought he was doing something admirable, bailing out his friend who had been arrested the night before on operating while intoxicated charges.

When Royal went to present the money to the desk officer, he unknowingly was handing the officer some cocaine as well.

Upon receiving the bail money, the officer discovered a small yellow baggie in between some of the bills that contained a white powdery substance, positively identified as cocaine.

Royal was subsequently arrested and charged with possession of cocaine.