It turns out there is a hobby for everything including buying old election equipment. For one Michigan man, he's receiving a lot of attention for his most recent purchase.

FOX 2 - How did a Michigan voting machine end up in an Ohio Goodwill store? It then found its way to eBay. FOX 2 spoke to the Michigan man who purchased it.

It turns out there is a hobby for everything including buying old election equipment. Now Harri Hursti is receiving a lot of attention for his most recent purchase.

"I want to know if it’s mine," said Harri Hursti.

He has a lot of questions after he says he purchased a Michigan voting machine on eBay for $1,200. He’s not opening the box and for good reason.  State officials have questions too.

FOX 2 contacted the person who sold the election ballot tabulator on eBay after finding it at a Goodwill store but have not heard back.

Secretary of State Jocelyn Benson said in a tweet, the voting machine was originally from Wexford County and that the missing machine does not tabulate ballots.

"I have been willing to speak with the investigators and more than happy that, this is exactly the reason I reported it," Hersti said.

Hersti says he’s the one who reached out to state officials and has already spoken with the Secretary of State Office after purchasing the election device, something he does regularly.

He says it’s part of his cyber-security work, to help governments keep voting machines safe from abuse - especially with some people repeating the baseless claims that the 2020 election was stolen.

"Basically, find out the truth about the voting machines. About how secure, how insecure," he said. "But also to investigate if there is a so-called algorithm, or if there is this code which the conspiracy theorists claim is in every machine, which is not."

But before he can get inside the box and tinker around, he needs investigators to give the all-clear. He says he was advised to keep the voting machine in its original wrapping so investigators can get it and check things out themselves.

"The fact that someone is selling a voting machine on eBay or any of the sites, happens all the time. Most of the time the seller is a government, a county, or it is electric recycling," he said.

Benson's statement on Twitter said, "We are working with law enforcement to investigate allegations of an illegal attempt to sell a voter assist terminal acquired in Wexford County, MI. These terminals do not tabulate ballots, they are for voters who need help marking their ballot privately at polling places.

"Our elections are and remain safe and secure. We take seriously all violations of election law and will be working with authorities to ensure there are consequences for those who break the law." 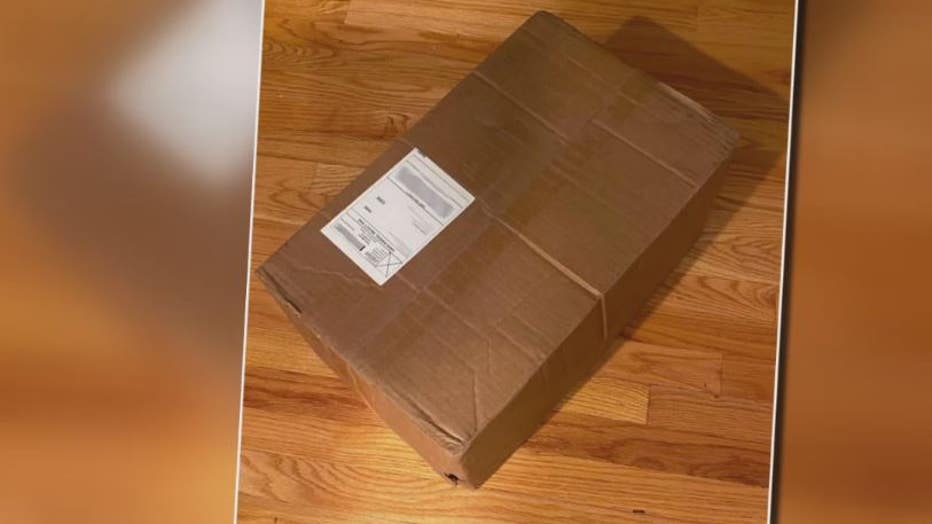