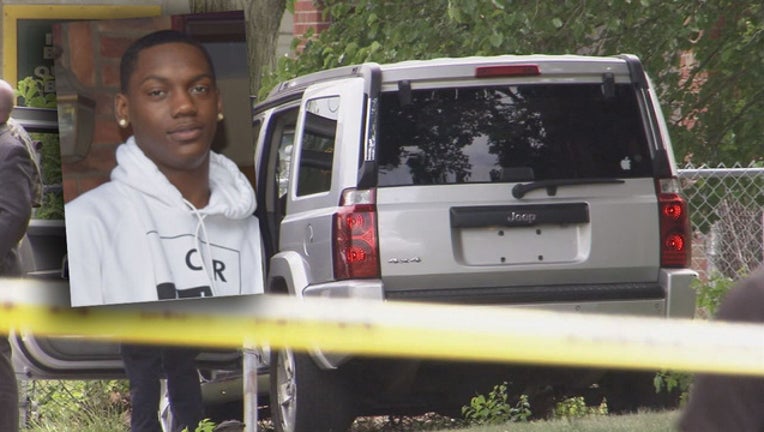 DETROIT (WJBK) - A Detroit man has been charged in the slaying of a 17-year-old boy who was trying to sell a pair of Nike Air Jordan sneakers.

He's accused of killing Corey Harris-Thomas. The Grosse Pointe Woods teen had arranged to sell a pair of the shoes to Ford. Harris-Thomas and a 24-year-old friend picked up Ford Tuesday afternoon on Detroit's west side.

Prosecutors say Harris-Thomas, his friend and Ford were shot inside the SUV.

Harris-Thomas died at the scene. Ford ran away. He was arrested Wednesday.

Ford also is charged with armed robbery after Air Jordan sneakers were taken earlier Tuesday from a 16-year-old boy who had arranged to sell a pair.

Read More: Mom of boy fatally shot over Jordans wants to warn others

The Associated press contributed to this report