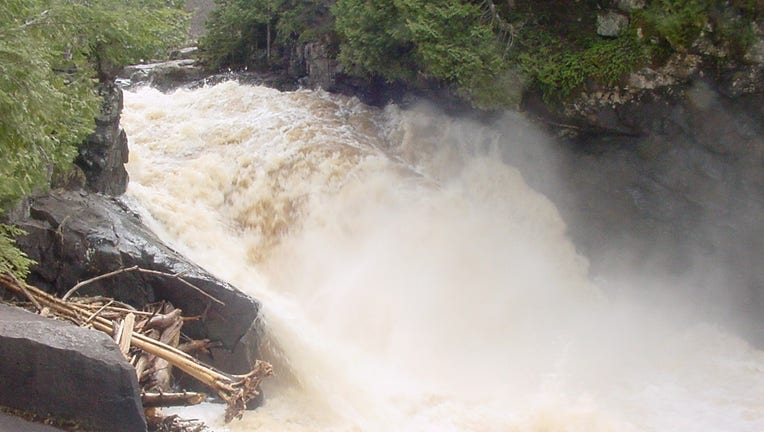 LARD TOWNSHIP, Mich. - A 75-year-old man has died after falling from a cliff while hiking down a trail near a waterfall in Michigan's Upper Peninsula.

Welker of Pelkie fell 20 feet and struck his head.

He was pronounced dead at the scene. State police say an investigation reveals his death to be accidental.

The gorge is part of the rugged Sturgeon River Gorge Wilderness, about 80 miles west of Marquette.