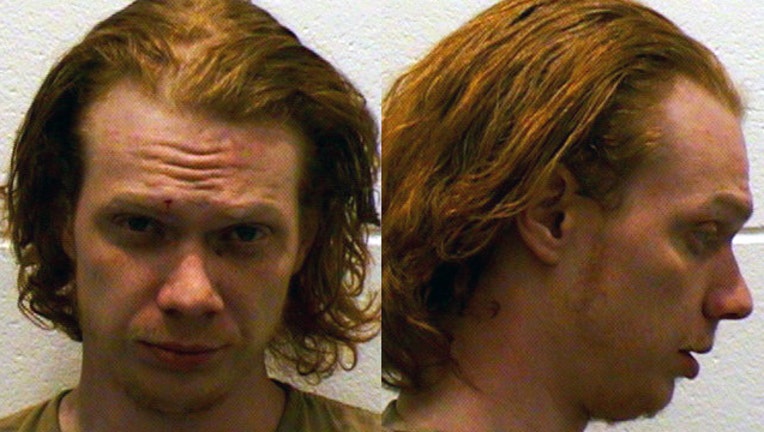 Jacob Worthington, 25, of Gainesville, was arrested for several drug related charges including a possession with the intent to distribute. A police report from the Athens-Clarke County Police Department states officers were called out to restaurant located in the 100 block of W. Clayton Street after someone called 911 to report Worthington locked himself in the bathroom after smoking meth.

The officer was able to get him out of the bathroom and question him. Police said they found a smoking bowl with marijuana residue inside, LSD wrapped in foil, rolling papers, a digital scale, a jar of marijuana, a jar of mushrooms, a small golden keepsake containing marijuana and a small bag of white powder among his possession.

Worthington was booked into the Clarke County Jail.