DETROIT (WJBK) - A man who was found guilty on Friday after a 2010 rape kit that went untested swore at judge Vonda Evans as he was being removed from court.

The bench trial for Anthony Thornton concluded on Friday and the 46-year-old Port Huron man was found guilty of multiple coutns of criminal sexual conduct and unlawful imprisonment.

As Judge Evans made her ruling in court, she was reading off what the court had determined to be factual when Thornton interrupted her and said he was innocent. After being told to be quiet once, Thornton continued to talk back to Evans in court.

At that point, she threw him out of her courtroom. As bailiffs were removing Thornton, he told Evans "F**** you!"

With Thornton out of the courtroom, Evans ruled he was being found guilty of criminal sexual conduct and false imprisonment. He was found not guilty of kidnapping.

Evans then brought Thornton back into the courtroom where he apologized multiple times and continued to say he was innocent.

Evans addressed the comments and told him he had no right to disrespect her. She told him how he was ruling in the case and that he was out of line and his comments were unacceptable. He apologized again before being dismissed from the courtroom permenantly.

Investigators announced in January the arrest of Anthony Thornton. He was charged with two rapes - one of which dates back to 2010 when he met a woman at a shelter in Detroit.

According to police, in April 2010, Thornton met his first victim, a lesbian, at the shelter and they left with two other men to go to an abandoned house to drink and smoke. The victim told police when she tried to leave, Thornton and the other men took turns raping her.

A rape kit was done but it was not processed until March 20, 2015 - almost five years after the crime. The victim's rape kit is one of thousands dating back to 2009 that were never tested. 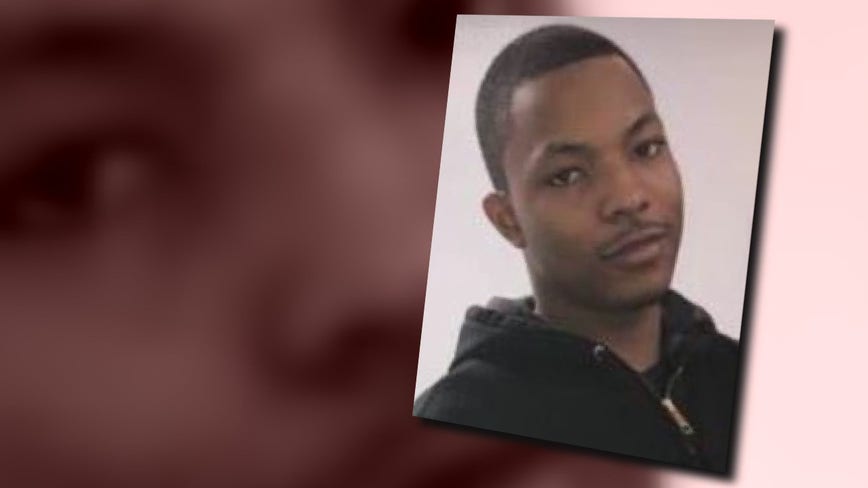