DETROIT (FOX 2) - Detroit Police said Tuesday that one man was killed after two men got into an argument at a gas station near Woodward and State Fair.

Detroit Police said the two men got into a fight at a gas station near Woodward and State Fair around 3 p.m.

According to police, the two men chased either down the street and it ended at a car wash nearby where the victim was shot and killed.

Police arrived and are looking for surveillance video from the gas station and the car wash.

Nobody is in custody at this time. 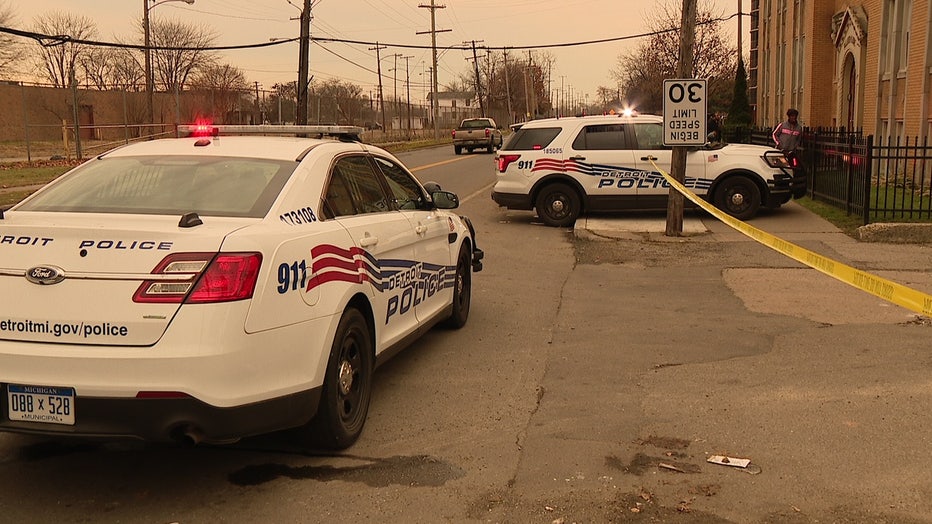