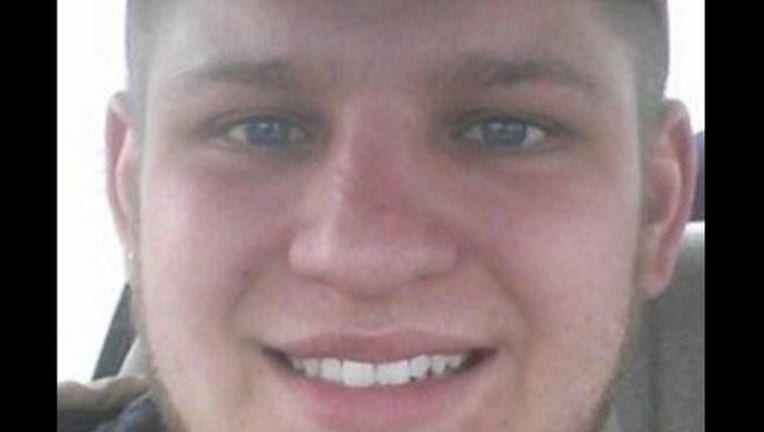 ARMADA, Mich. (WJBK) - Police in Armada are looking for a car they say hit and killed a 21-year-old electrician apprentice on an Armada road.

Jacob Lee Brand, 21, of Kimball was hit and killed by a car early Saturday morning. He was found dead in a ditch near Bordman Rd and North Rd.

According to Michigan State Police, Brand was killed in a hit-and-run by a car heading east on Bordman.

FOX 2 talked with family members over the weekend who said Brand was leaving a bar Friday night with friends. At some point, he got out of the car for an unknown reason and start walking. He was later found dead.

Brand was an apprentice electrician and a member of IBEW Local 58.

The family set up a GoFundMe to help pay for funeral expense. By Monday morning, the fundraiser had reached its goal of $5,000 but was still accepting donations.

Michigan State Police are investigating the accident and ask anyone with information to call 855-642-4847.