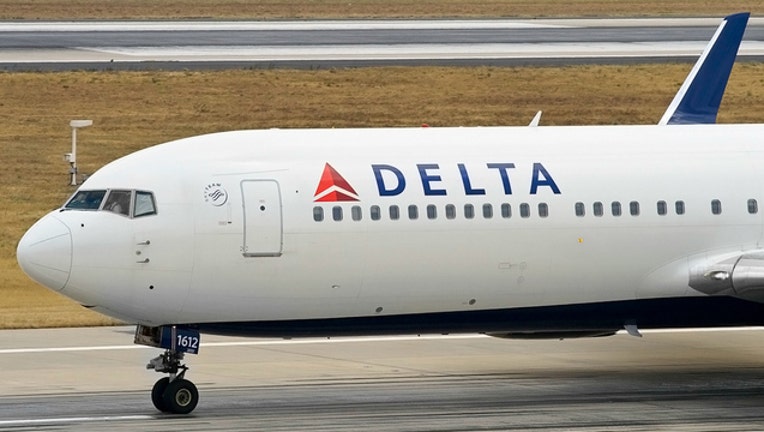 MILWAUKEE (AP) - A Wisconsin man was removed from a Delta Air Lines flight after using the bathroom against crew instructions shortly before takeoff.

Kima Hamilton says he urgently needed to use the bathroom April 18 while on a Milwaukee-bound plane in Atlanta. He says takeoff was delayed and the flight wasn't moving, so he decided to go.

Cellphone video shows Delta agents asked Hamilton to de-board after he got back to his seat, but he refused. The crew emptied the aircraft and allowed everyone but Hamilton back on.

Hamilton says FBI agents met him at the gate but didn't arrest him. He got a partial refund but says it wasn't enough to cover another ticket.

The discussion between the flight attendant and Hamilton was captured on video and uploaded to YouTube. Watch it here.

Hamilton's story comes just a few weeks after a man was dragged off a United flight so they could make room for airline personnel to fly.

In the days after that happened, Delta announced it would allow offers for up to $9,950 for flyers who give up their seats on overbooked flights.