EASTPOINTE, Mich. (FOX 2) - A family gathering over the July 4 weekend ended with a man dead from gunfire.

"I just want to know why?" said Jacqueline Willis, the victim's stepdaughter. "Why couldn't it have been talked about, why did guns have to be involved?"

Man shot and killed in backyard at 4th of July party

A family gathering over the July 4 weekend ended with a man dead from gunfire.

At 1 a.m., Sunday Gerry Griffith was gunned down in his backyard after someone came up and fired shots from the driveway of this Eastpointe home as a Fourth of July party was winding down.

"Whoever did this waited until the Fourth of July because you can't tell the difference between fireworks and gunshots," said Willis.

The victim's girlfriend was also at the gathering and called her mother, who lives nearby.

"(She said) Gerry has been shot, an ambulance is coming," said JoAnne.

When the shots rang out another woman at the gathering was wounded in the leg.

A number of bullets also hit the home and shattered windows. Griffith's 10-year old son was also in the line of fire, but luckily was not hit.

"He was shot at too, they shot at my little brother" said Willis.

"He's in a state of shock (losing his father)," said JoAnne.

"Last night he said he can't believe his father is not going to watch him grow up," Willis said. 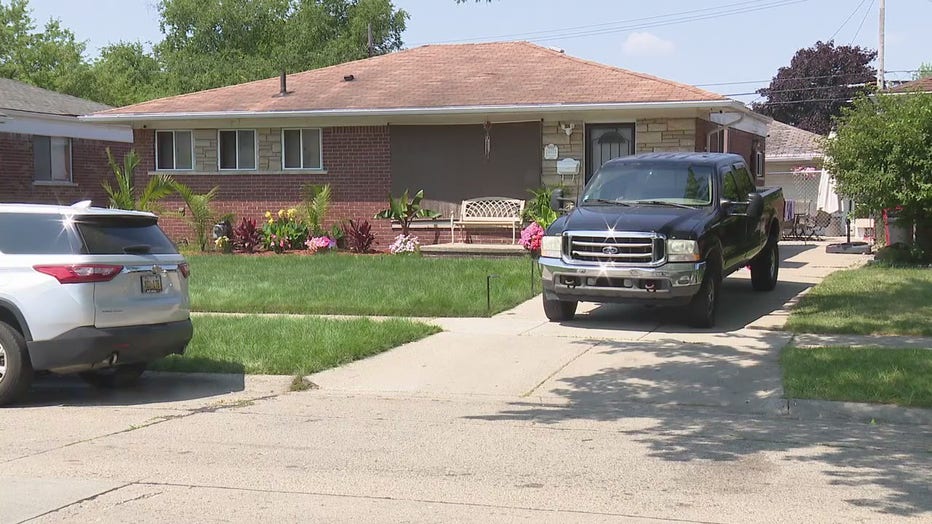 "If anyone knows anything please speak up," Willis said.

A GoFundMe account has been set up to help pay for the funeral. To learn how you can help, CLICK HERE.

"He didn't deserve to go out like that," Willis said. "We had so many plans and unfinished things we needed to do." 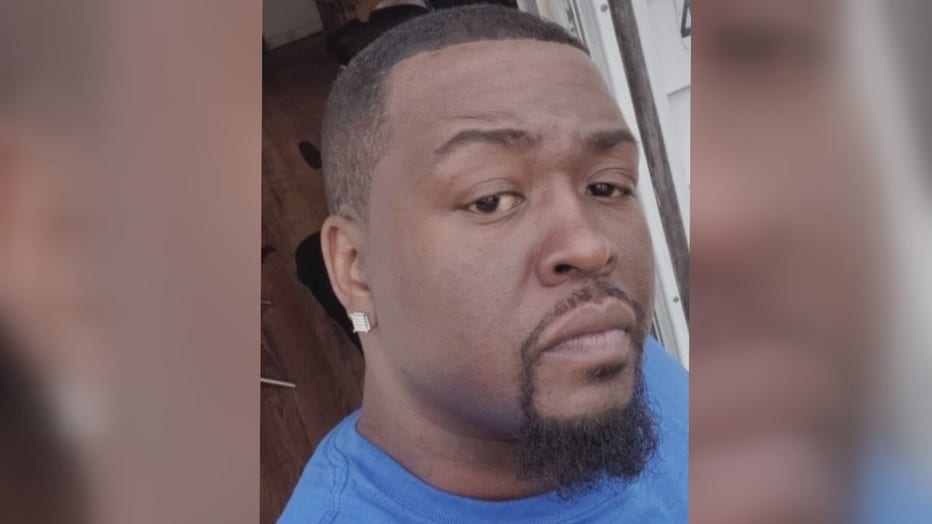