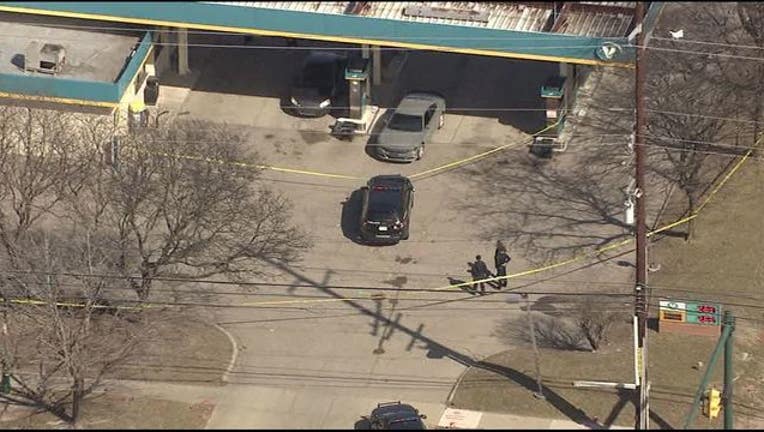 CANTON, Mich. (WJBK) - Police in Canton are investigating after a man was found shot at a gas station Tuesday afternoon.

Around 2:45, Canton police were called to the shooting at the Valero at Ford and Haggerty.

According to police, a man had been shot once by an acquaintance. The subject was taken to the hospital for treatment.

Police say the suspected shooter was arrested at the scene and identified him only as a male acquaintance.

Identities have not been released and Canton Police are still investigating.