Police say they were called to Poupard Elementary School property around 7:45 p.m. for a report of shots fired. 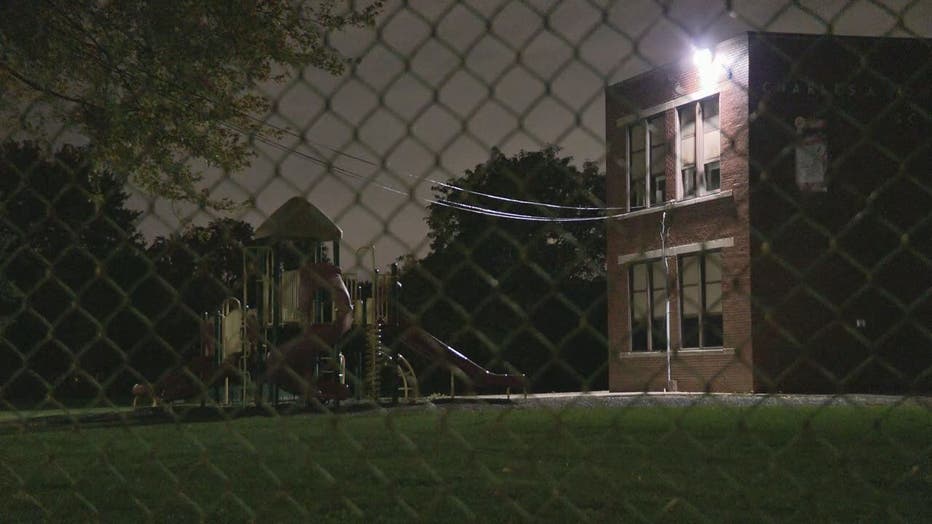 When they got to the playground everyone had already left. They soon learned a 20-year-old man had been shot and taken to the hospital.

Police say several men and women were involved in the fight when a man pulled out a gun and started shooting. The victim was hit in the lower back.

No word yet on a suspect.