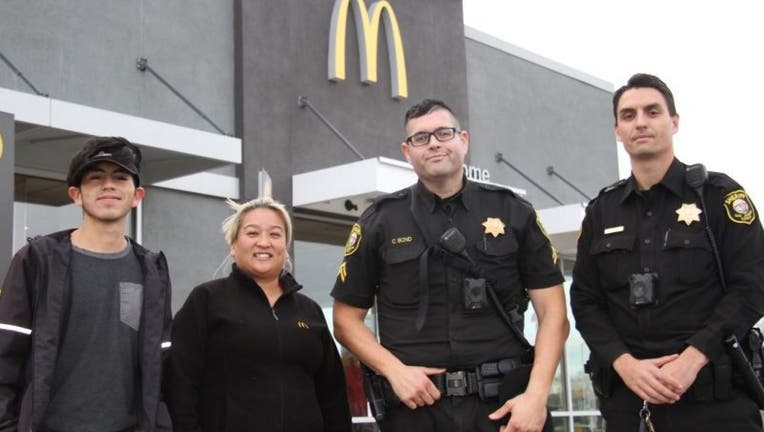 While in the drive-thru, a woman mouthed to an employee, "HELP ME." Just then, deputies arrived and spoke with employees inside the restaurant, they rushed them out the door telling them that the woman needing help was in the drive-thru line. (San Jo

FOX NEWS - Some McDonald’s employees in Northern California are being credited with taking fast action on Christmas Eve on behalf of a customer who appeared to be in distress.

The woman entering a restaurant in Lodi asked an employee to call 911 and gave a license plate number for the vehicle she was riding in, according to the San Joaquin County Sheriff's Office.

After she returned from a quick trip to the restroom, a man with whom she was apparently traveling demanded that they use the drive-thru window rather than wait in line inside the restaurant.

When their car got to the drive-thru window, the woman – who was driving -- reportedly mouthed the words, “Help me” to the McDonald’s drive-thru cashier. By then, San Joaquin County sheriff's deputies had already arrived from the 911 call and were able to arrest the man.

Authorities say Eduardo Valenzuela was charged with making threats, possessing stolen property and felon in possession of a firearm. 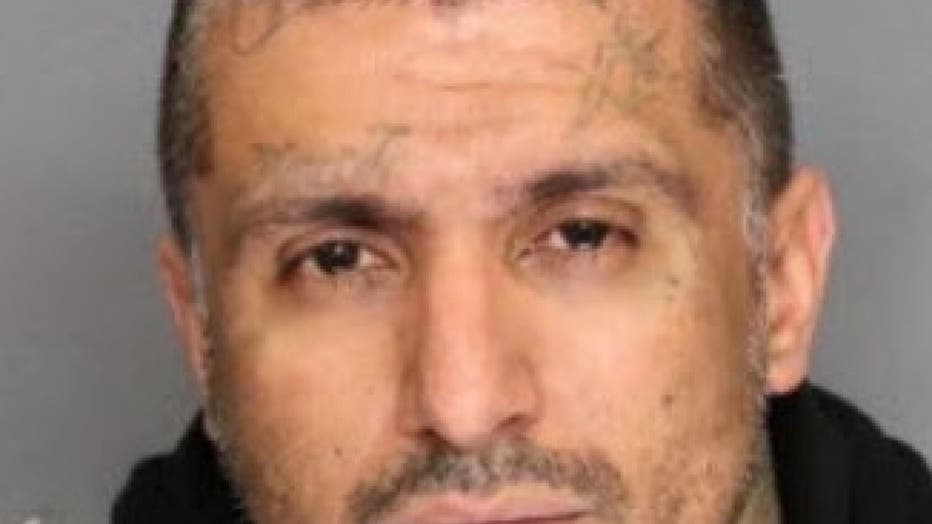 They say Valenzuela had a firearm in the trunk of the vehicle, which had been reported stolen in another state.

They added that Valenzuela had allegedly been violent with the woman in the past.