ROYAL OAK, Mich. - In Michigan, it doesn't snow in the summer (probably), but don't tell the Detroit Zoo's newest member that.

A baby snow monkey, born June 3 to parents Carmen and Haru was the latest addition to the Japanese macaque troop at the Detroit Zoological Society.

Baby Jun and his mom Carmen

Baby Jun and his mom Carmen

Named Jun, which means "pure" in Japanese, is among a string of new pandemic babies to take up residence at the facility. Jun's birth adds a 10th member to the troop and is the second snow monkey to be born at the zoo in 13 years. Before Jun, it was his big sister 1-year-old Hana who was the new kid in town. 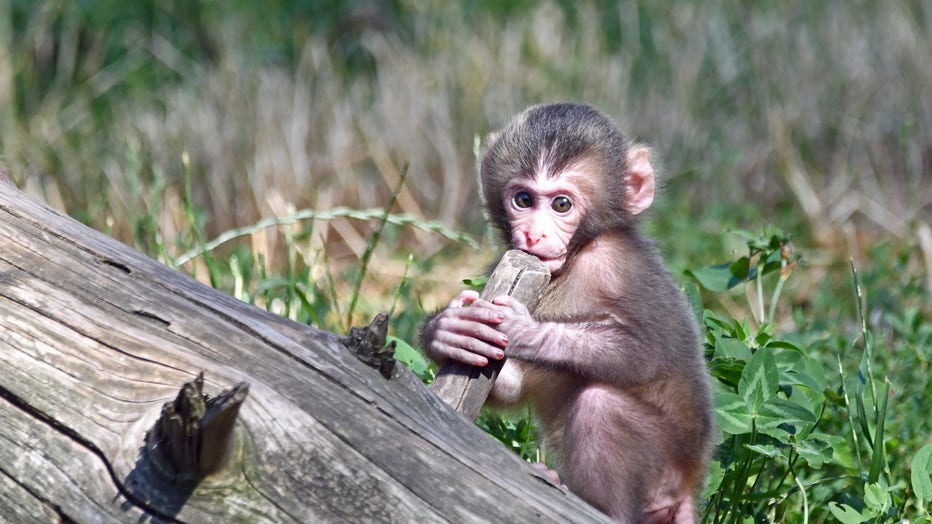 “Hana seems very interested in her new little sister,” said Scott Carter, chief life sciences officer for the Detroit Zoological Society. “Mom Carmen has also been very attentive and protective of the new baby, which is great to see.”

Jun's birth is the result of a breeding recommendation between Carmen, who arrived at the zoo in 2002, and Haru, who came in 2016. Selected by the Association of Zoos & Aquariums' Species Survival Plan, which works to keep genetically healthy populations of different animal species at zoos around the country.

You'd probably recognize them as the red-faced primates who take spa baths in steaming pools in Japan's mountainous regions. However, they're native to all kinds of different biomes, from deciduous forests to hot spas. Unfortunately, habitat loss has threatened their population. 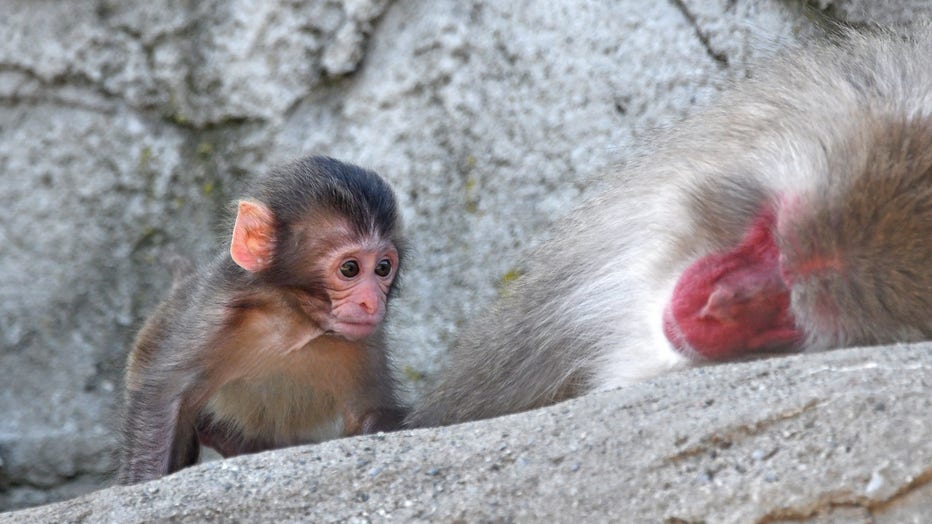 In addition to their curious habitat preferences, the species also has complex social hierarchies that have been observed in the wild. That same sentiment has taken hold in the zoo, where Carmen leads as one of the highest-ranking females in the troop.

“Learning from Carmen and the other adults will be a very important part of this little one’s development," said Carmen. 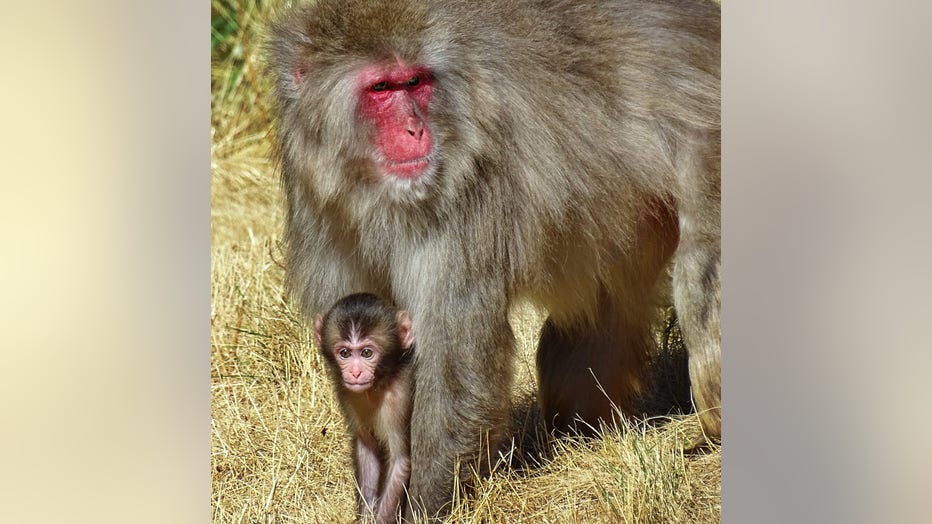