TROY, Mich. (FOX 2) - Troy police along with most metro Detroit area agencies are putting more cops on the streets this New Year's Eve and on New Year's Day.

Police are preparing to pull over anyone who appears to be under the influence driving erratically, maybe too fast, or even too slowly.

"Slurred speech, confusion, not knowing your location, just really basic things you should know while you're driving," Lehman said.

And with the preliminary breath test - you don't have to reach a .08 to get arrested especially if your driving is dangerous.

"That's just another ticket on top of it. It's not going to stop us from arresting you," Lehman said.

Because it's not just alcohol police are looking for.

"That .000 is still evidence for us that suggests that maybe you're on drugs rather than alcohol," Lehman said.

Troy police say they had 40 drunk or drugged driving arrests in December of last year - and 25 this month.

"There's no excuse. Just use a ride service or a sober driver," Lehman said.

So if you can't drive - you can give AAA a call. The insurance company is offering anyone a free tow - and a safe ride home... within 10 miles.

"Even if you can't look for something free, it's worth the money, because a drunk driving ticket is going to cost you a lot of money," Lehman said.

And most importantly - you don't want to hurt yourself or anyone else. 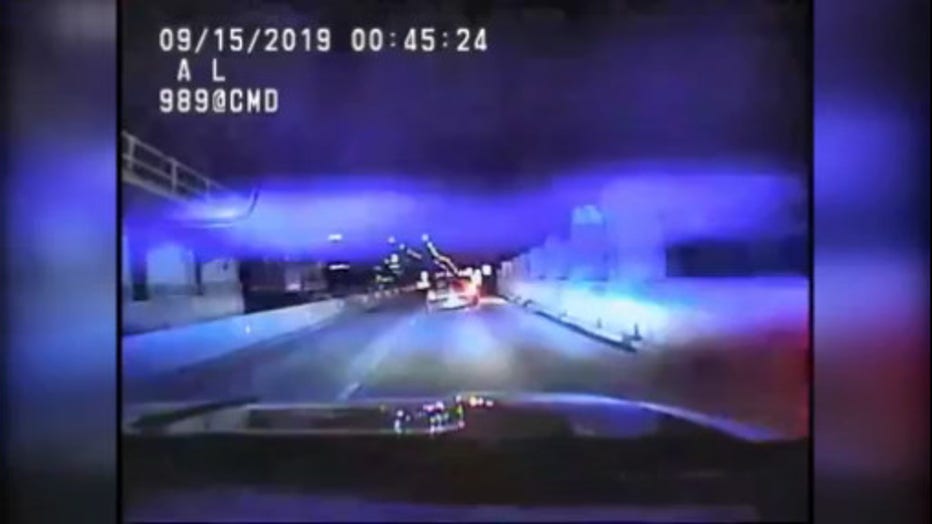