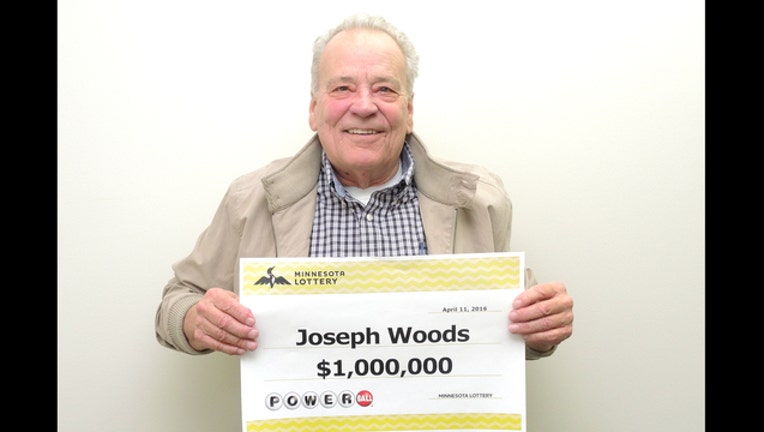 ST. PAUL, Minn. (KMSP) - Metro Transit bus driver Joseph Woods of St. Paul is shifting into full retirement after winning a $1 million Powerball prize. Woods has been working as a part-time driver since retiring from full-time duty in 2007, but a 5-number match on April 9 changed his plans.

Woods called Metro Transit the morning of April 11 to share the news.

“I told them, I’m not coming in anymore. I just won $1 million,” Woods said. “I think that was a good enough explanation.”