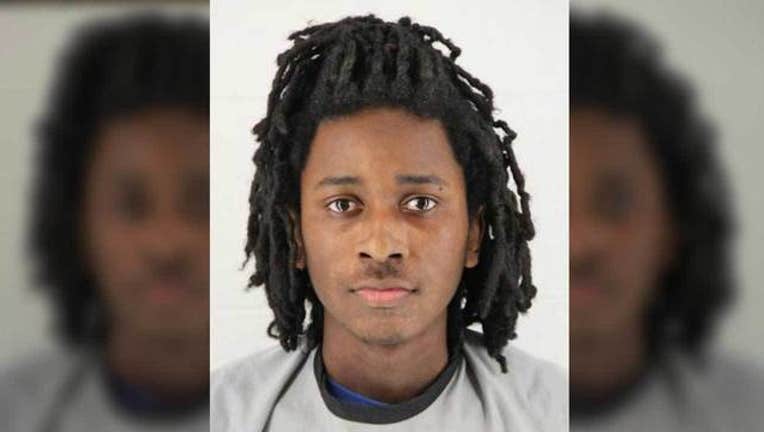 (FOX 2) - A 22-year-old Michigan man is charged with using Snapchat to coerce a Kansas teenager to send him sexually explicit videos.

Martez Hurst, of suburban Detroit, is charged in Johnson County, Kansas, with two counts of sexual exploitation of a child and one count of blackmail.

The Kansas City Star reports charging documents say Hurst told police he had tried to commit similar crimes against about 20 other females.

Investigators say Hurst began communicating with the 16-year-old Overland Park girl in January 2018, while posing as a 17-year-old boy who attended a nearby high school.

The teenager told investigators she sent Hurst about 10 nude photos of herself but refused to send sexually explicit videos. She said in March, Hurst threatened to release the photos if she didn't send a video.