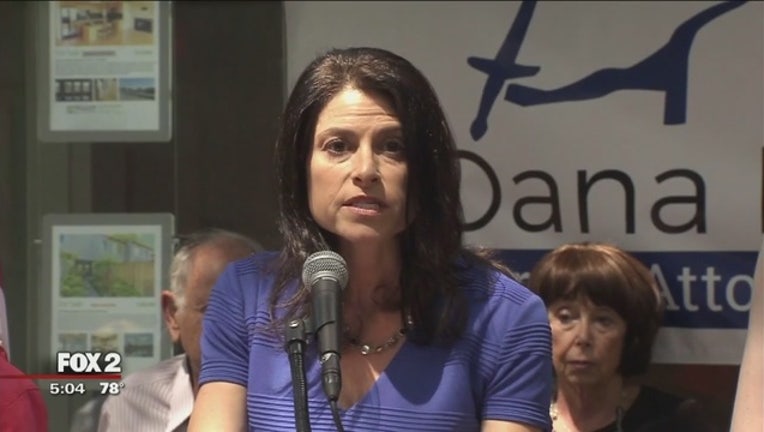 Dana Nessel took charge of the office in January. She will update reporters Thursday. You can watch a livestream of the conference when it begins at 10:45 a.m. on FOX 2 News Now live on our Facebook page here.

She's expected to give updates about the investigations of the Larry Nassar sexual abuse scandal, Flint's water crisis and clergy abuse in the Roman Catholic church. All three probes began under her predecessor, Bill Schuette.

The office is investigating Michigan State University's handling of Nassar , a former campus doctor convicted of molesting young athletes. A former school president is among those facing charges.

Fifteen officials have been charged over Flint's lead-tainted drinking water , including seven who have struck deals.

Michigan's probe of sex abuse by Catholic priests was prompted by a Pennsylvania grand jury report that said more than 1,000 children have been molested in that state since the 1940s.