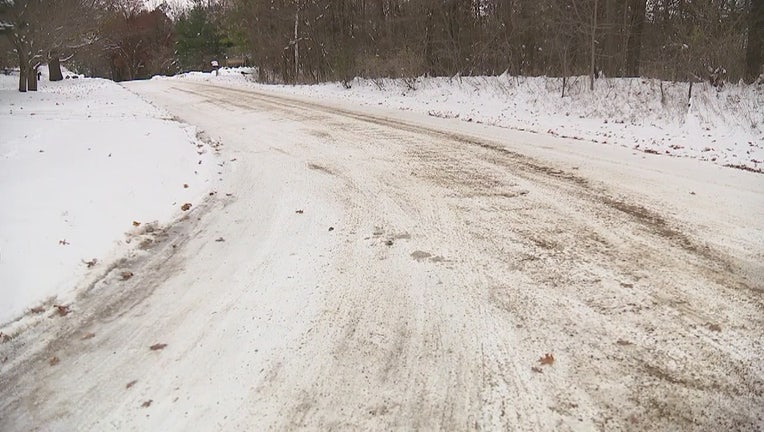 LANSING, Mich. - More than 100 miles (160 kilometers) of state-managed trails in the southeastern Upper Peninsula will be groomed as part of an agreement between Michigan’s Department of Natural Resources and the Straits Area Snowmobile Club.

Grooming was to begin as soon as there’s enough snow on them, the DNR has said.

The agency earlier had alerted snowmobilers to avoid the area as trails would not be groomed indefinitely while an agreement was being discussed.

The affected trails are in Mackinac and Chippewa counties, connecting the communities of St. Ignace, Trout Lake and Epoufette.

"We thank past club leadership for their time and considerable effort over many years to keep snowmobile trails in this part of the Upper Peninsula groomed and open for riders," said Ron Yesney, U.P. trails coordinator with the DNR’s Parks and Recreation Division trails section.

State-designated trails are open through March 31 and grooming occurs when there is enough snow on the ground.