SOUTHFIELD, Mich. (FOX 2) - An adult in Barry County in western Michigan is suspected of being the first person positive with a rare and dangerous mosquito-borne virus called Eastern Equine Encephalitis (EEE).

The Michigan Department of Health and Human Services (MDHHS) and Barry-Eaton District Health Department announced on Tuesday that preliminary test results indicate one person has EEE. Another test to confirm the virus is expected to be done this week by the MDHHS Bureau of Laboratories.

The rare disease claimed at least six lives in Michigan in 2019.

"This suspected EEE case in a Michigan resident shows this is an ongoing threat to the health and safety of Michiganders and calls for continued actions to prevent exposure, including aerial treatment," said Dr. Joneigh Khaldun, chief medical executive and chief deputy for health at MDHHS. "MDHHS continues to encourage local officials in the affected counties to consider postponing, rescheduling or cancelling outdoor activities occurring at or after dusk, particularly those involving children to reduce the potential for people to be bitten by mosquitoes."

Signs of EEE infection include the sudden onset of fever, chills, body and joint aches which can progress to a severe encephalitis, resulting in headache, disorientation, tremors, seizures and paralysis. Anyone who thinks they may be experiencing these symptoms should contact a medical provider. Permanent brain damage, coma and death may also occur in some cases.

To stop the spread of EEE, the MDHHS announced it would conduct aerial mosquito control treatment in certain high-risk areas of Michigan.

Treatment is scheduled to begin Wednesday, Sept. 16 in the 10 impacted counties: Barry, Clare, Ionia, Isabella, Jackson, Kent, Mecosta, Montcalm, Newaygo and Oakland. Additional areas may be selected for treatment if new human or animal cases occur outside of the currently identified zones. 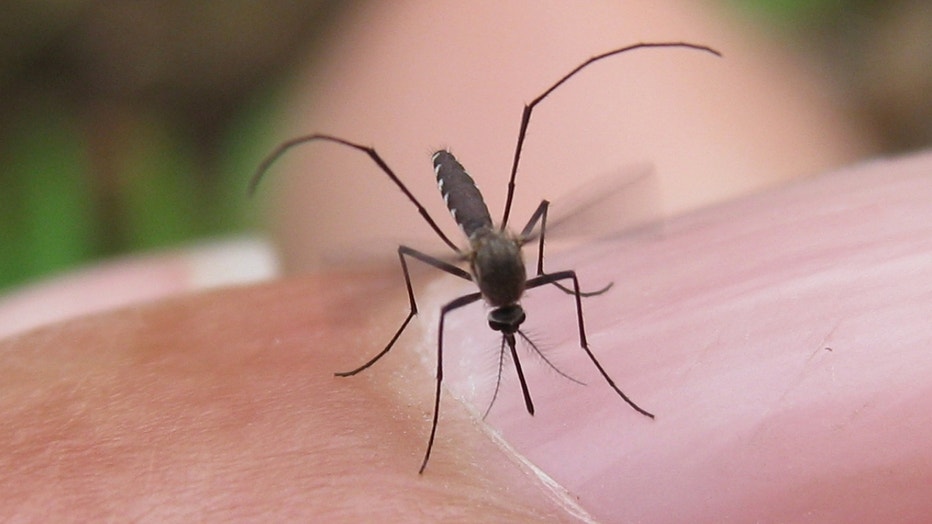 Aerial treatment will be done using special aircraft in the early evening and throughout the night.

The treatment will utilize Merus 3.0, which is registered with the U.S. Environmental Protection Agency and Michigan Department of Agricultural and Rural Development, and is labeled for public health use over residential areas.

To take steps to avoid the virus, residents are advised to do the following: 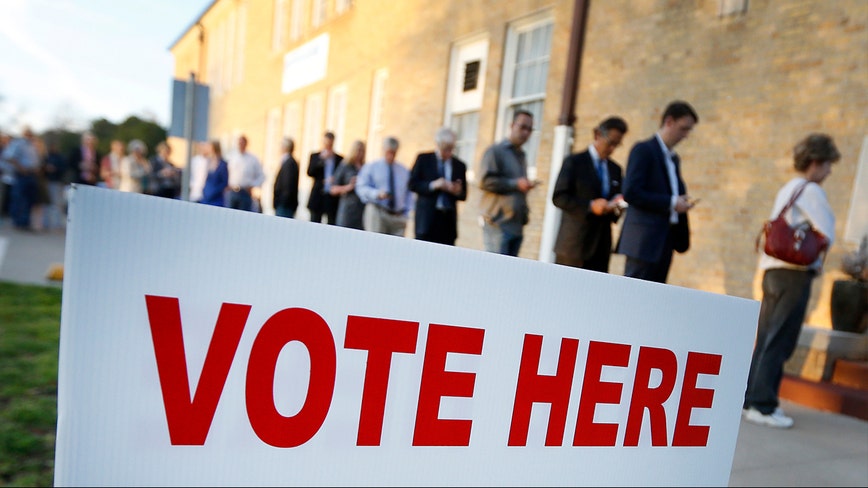