"We’re so blessed this weak little girl moved to Michigan! Looks like he’s bringing all his California Dreaming here with him," Maddock posted.

Buttigieg, the U.S. transportation secretary, recently moved to Michigan. Maddock's tweet was a response to a Republican National Committee Research tweet, which shows a news report featuring Buttigieg endorsing California’s push to make all cars electric and not gas-powered by 2035. 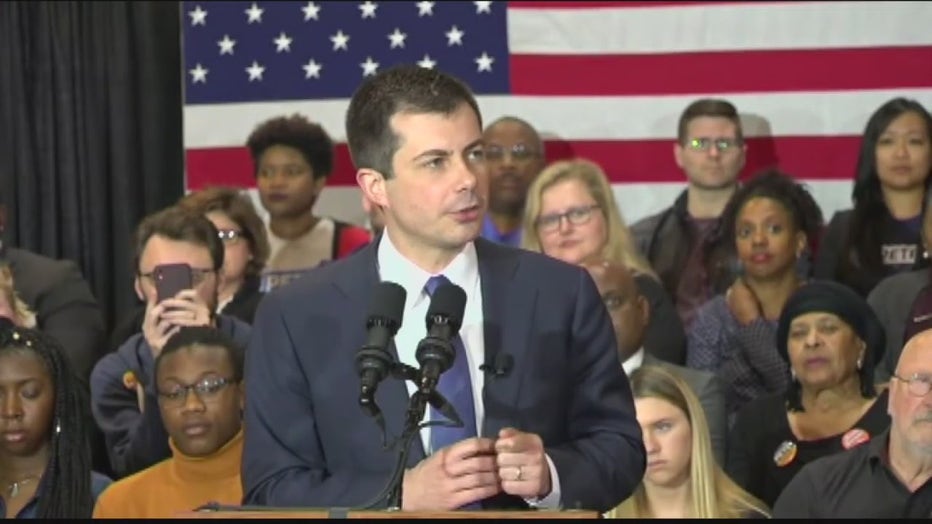 "This is just very on brand for what Meshawn Maddock brings to the Michigan Republican Party," said Jeremy Moss (D-Southfield).

"It doesn't also grow their party in any meaningful way when LGBTQ rights are at this incredibly supported and embraced part of where we are in our country, and so I don’t know what the long game is here, to make fun of a gay public official," Moss said.

FOX 2 reached out to Maddock and the Michigan Republican Party for comment, asking "Specifically, how do you respond to calls for your removal as state GOP co-chair and what do you say to those who have called your comments about the secretary homophobic?"

Maddock and the party have not responded.

Republicans who condemn Maddock’s comments say they in no way speak for all Republicans.