SOUTHFIELD, Mich. (FOX 2) - A Michigan high school runner set a personal record and finished second at the state finals over the weekend, only to be disqualified for swearing as he crossed the finish line.

Garrett Winter, a Parchment High School senior, finished the 5K course in 15:27.89 and was so excited about beating his personal best by 22 seconds that he uttered five words, including of the four-letter variety that you can't say on TV.

MLive posted video of Winter's finish in the course when he uttered the swear words. The video was edited to remove the four-letter words.

But this celebration was in violation of the National Federation of State High School Associations rulebook, which governs high school track and cross country. Article 2 of Rule 4-6 states "Unacceptable conduct by a competitor includes, but is not limited to, willful failure to follow the directions of a meet official, using profanity that is not directed at someone or any action which could bring discredit to the individual of his or her school."

The penalty for the violation is a disqualification. Michigan High School Athletic Association assistant director Cody Inglis said there's not much that can be done.

"The rule is there; that could have been written for that situation," Inglis told MLive. "I mean, it’s horrible and unfortunate, but the reality is that the official called the rule, and the process was followed to appeal the rule, and it’s a horrible thing. Nobody takes any pride or joy in this, but the fact is that the rule was enforced."

MLive reports that Winter and the school released a statement stating that his words weren't directed at anyone.

"As I made my final kick and the finish line approached, I was overcome with emotions as to what I was achieving," he said. "All the memories of my career came flooding into my mind. As I crossed the finish line, my emotions got the best of me. I swore in excitement of what I had just accomplished. I swore when I finished the race and saw the time. I did not swear at anyone. I swore out of jubilation with pure adrenaline and emotion."

Parchment appealed the ruling but the MHSAA said, due to the language of the rule stating that the runner "shall" be disqualified for violating it - rather than "may" be DQ'd - they had no choice but to follow the rule.

Winter's swearing could be heard from 50 years away, Inglis told MLive. He was one of several officials who were 50 yards away from the finish and they all heard the swearing.

Read more on this story from MLive. 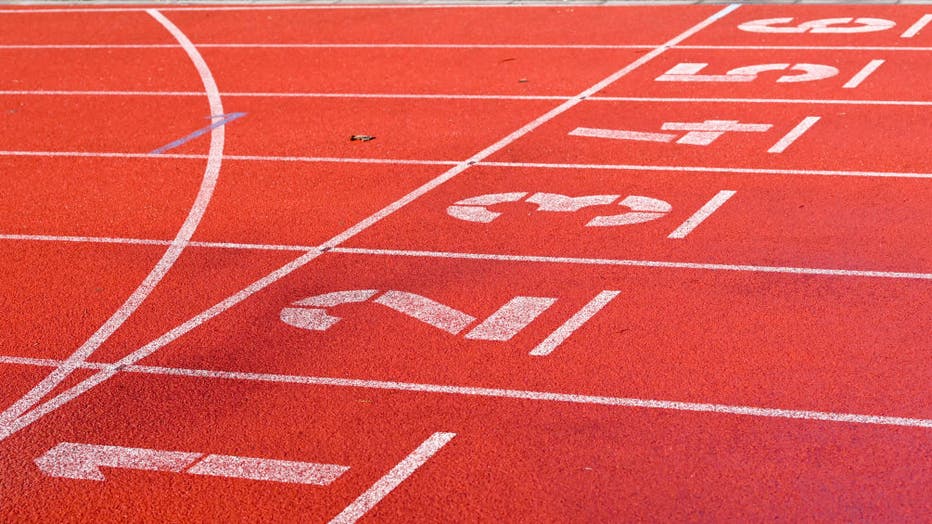