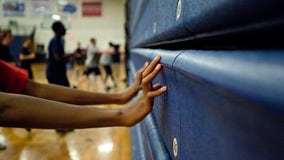 Winter high school sports in Michigan are expected to start on time while COVID-19 safety restrictions will remain in place. 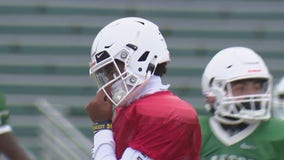 The Friday night lights may be on for most schools but they come with the requirement that athletes wear masks. At least one mom is worried about her son's ability to safely play the game he loves. 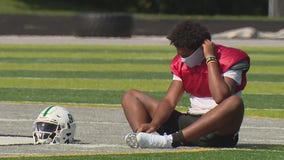 After months of speculation, high school football teams will suit up for their first week of play on Friday. 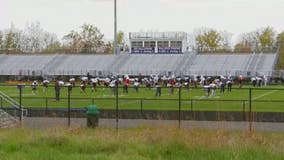 Michigan Gov. Gretchen Whitmer is defending the decision to mandate masks for student-athletes while playing contact sports but did not provide what data was being used to make the decision. 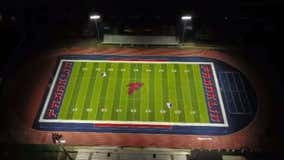 Whitmer's office announced Executive Order 2020-180 Wednesday night, saying, "athletes competing in football, soccer, or volleyball, for example, are not able to maintain 6 feet of social distance as required and therefore would need to wear a facial covering." 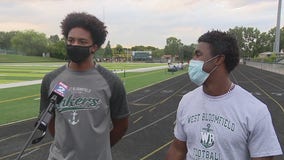 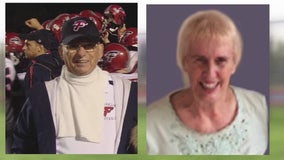 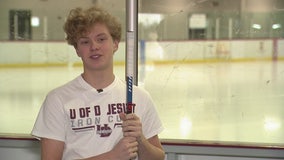 Back in December just two days after Christmas, the 15-year-old who has played hockey since he was 4, was doing drills at the Hazel Park Ice Arena with his high school team. 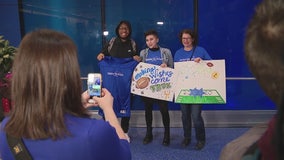 Terry Irby arrives at the Detroit Metro Airport in a limo Thursday morning heading to the Super Bowl game in Miami. 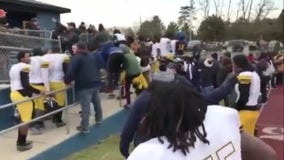 A high school state football semifinal ended with a culture clash and an ugly confrontation. 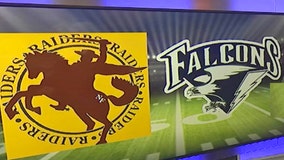 It is rivalry week in high school football and one of the biggest games is in Farmington Friday night. 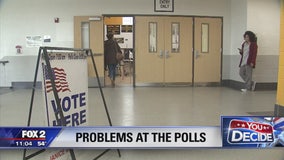 Voting got underway about an hour late at one polling location in Detroit this Election Day. 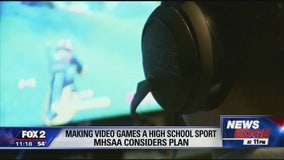 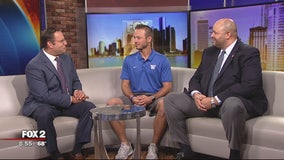 Hard to believe but high school football kicks off in just a few days, and the season will start with a bang. 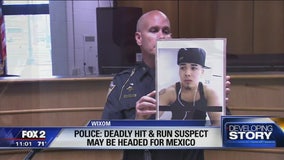 Authorities in Wixom are looking to question a 21-year-old they believe could be connected to a fatal hit-and-run Monday evening on Potter Road. 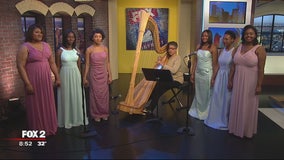 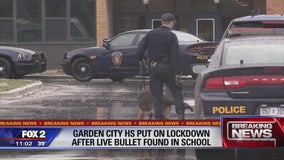 Garden City High School is currently on lockdown Wednesday morning after a live bullet was found in the stairwell, authorities say. 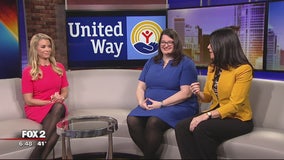 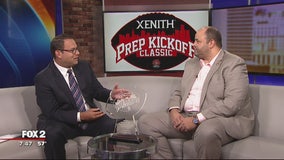 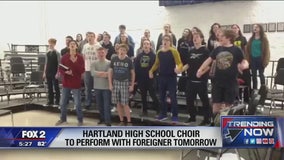 A local high school choir hit it big time and will perform on stage with one of classic rock's biggest bands.