LANSING, Mich. (FOX 2) - The political world was just recovering from some stunning developments following the Super Tuesday wins by Joe Biden, when the second shoe dropped as billionaire Mike Bloomberg pulled out and endorsed the former vice president. All of these dominos fell with the Michigan primary next Tuesday.

It was the perfect political trifecta for Biden as Pete Buttigieg, Amy Klobuchar and now Mike Bloomberg have endorsed him meaning all the votes that when to them, most will likely end up in the Biden column next week in Michigan.

State of Michigan readies for primary as Biden enters with momentum

The political world was just recovering from some stunning developments following the Super Tuesday wins by Joe Biden, when the second shoe dropped as billionaire Mike Bloomberg pulled out and endorsed the former vice president. All of these dominos fell with the Michigan primary next Tuesday.

Last week with one foot in the grave and the other on a banana peel, all of a sudden Biden is back and coming into Michigan with big momentum.

Democratic Candidate Bernie Sanders won Michigan four years ago and he is not conceding anything.

This Democrat complains the vice president is not inspiring voters while Mr. Sanders does.

"I'm not really sure what we get with Joe Biden other than not Trump," said State Sen. Jeff Irwin (D-Ann Arbor)."Of all of them except Bloomberg, Joe Biden has the least chance of winning."

But Mike Bloomberg will have something to say about that.  He has embraced the Biden candidacy but more importantly he will continue to pay thousands of his staffers to help Biden win.

Mr. Biden has solidified his support among senior citizens and African-Americans who, in South Carolina, helped to bring him back.

"Joe Biden has had it on lock this entire time and it has become abundantly clear the way we nominate people, through the Democratic Party, happens through the black community," said State Sen. Adam Hollier (D-Detroit). 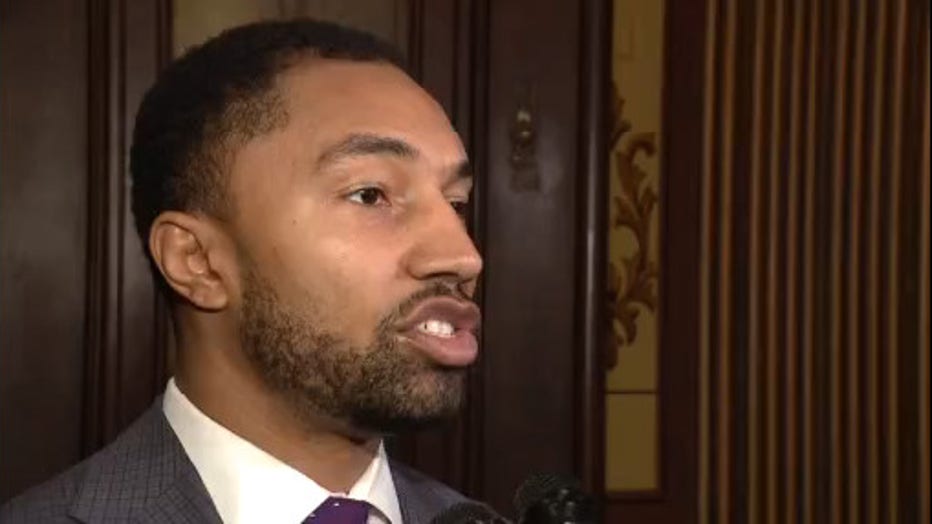 It looks like the president is looking for a Biden challenge - and one of his staunch Michigan supporters is not worried.

"I kind of like the flavor of toast but he's cooked," said State Sen. Pete Lucido (R-Macomb County).

Watching all this is the governor who has not endorsed anyone yet.

"If I get involved you'll probably hear from me in short order," Whitmer said.

Skubick: "What are you waiting for?"

"Like lots of Michiganders, I am eager to make sure that we've got leadership in Washington DC that is focused on the fundamentals," said Whitmer.

That does not include blowing up Obama care which Mr. Sanders and to a degree, Elizabeth Warren, want to do, so that leaves only one person for her to endorse.

Is a Whitmer-Biden partnership in the offing? Most in this town would be shocked if it does not happen. 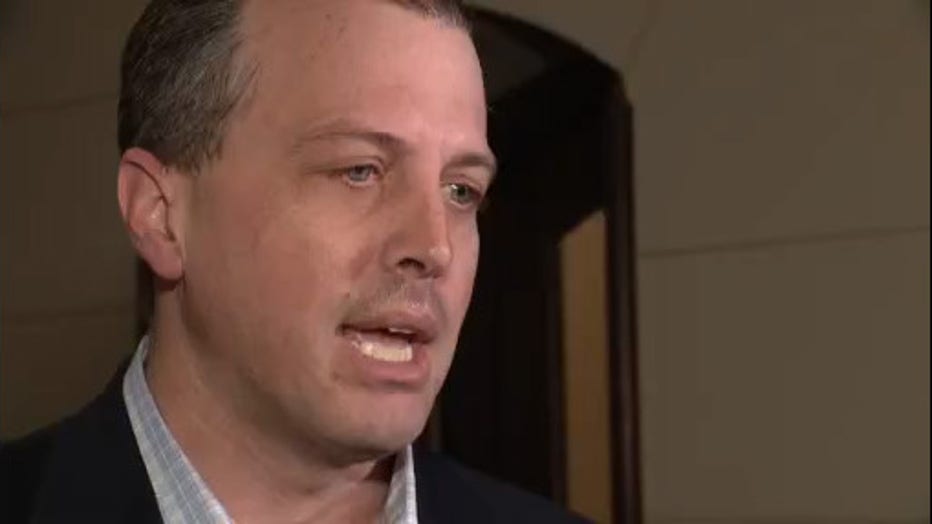