An Intrusion by Sam Logan Khaleghi was filmed in Michigan about a family and a frightening stalker. The premiere is Thursday at Emagine Novi and will be nationwide Nov. 26.

FOX 2 - Metro Detroit native Sam Logan Khaleghi joins FOX 2 to talk about his new made in Michigan thriller "An Intrusion."

"It is a crime thriller, but there is also character drama, it's an edge-of-your-seat thriller," said Khaleghi. "And it's got a dash of horror in it, too."

The stalker-thriller stars Scout Taylor-Compton, Keri Gilchrist and Billy Boyd and recently had it's world premiere in New York and this Thursday will get it's Michigan premiere at the Novi Emagine.

According to the IMDB description, "Sam and his family are terrorized by a malicious stalker ... but as an investigation mounts, he fears the attacks may be related to secrets he has violently kept from his family and detectives." 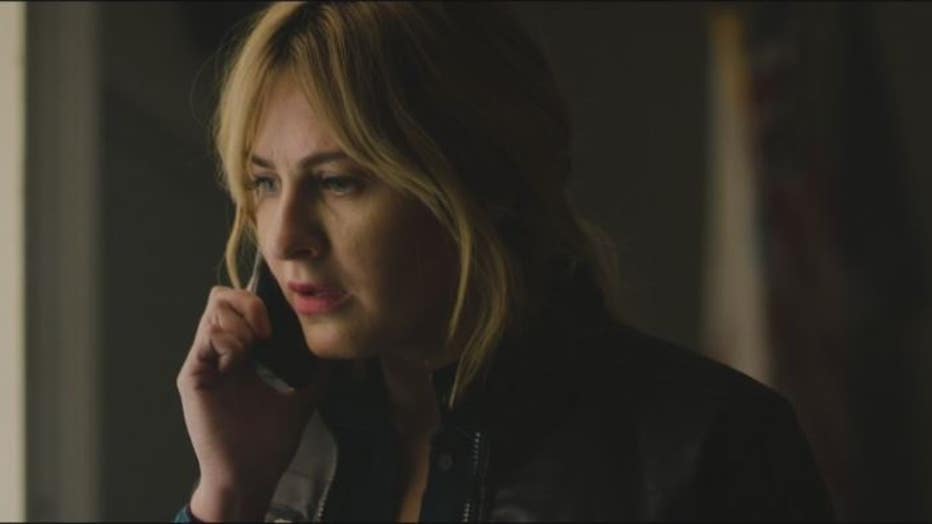 Watch the interview with Michael Estime to learn more and check out the trailer below.