(FOX 2) - In the aftermath of the 15 missiles fired by Iran at military bases in Iraq where Americans were stationed, lawmakers are reflecting on what did and did not happen.

"We are just so relieved that no one was injured, we had no casualties," Sen. Gary Peters said.

Sen Gary Peters weighs in on Iran tensions with US

It's widely accepted this attack by Iran was in direct response to the drone strike issued by President Donald Trump that resulted in the death of Iranian General Qasem Soleimani.

But U.S. Senator Gary Peters believes this is a risky game to start playing with Iran.

"We have seen an increase in attacks and violence over the last few weeks - tit for tat attacks that I think are very dangerous," he said.

He is hopeful this truly is the end.

"We have to do everything in our power to make sure we do not go to war," he said.

But Peters for one says doesn't agree with President Trump when he says 'All is well' but mainly because it’s hard to trust that Iran won't escalate things further.

"We can't just look at the words, although words can be encouraging but I want to see action," Peters said. "Iranians are backing off from some of the violence that they have been engaged in, in the Middle East.  If they are backing off that would be an encouraging."

As the ranking members on the Senate Homeland Security Committee, he says missiles aren't the only weapon we need to prepare for. He is very concerned about cyber-attacks.

"The Iranians are very capable. They have sophisticated cyber-attack capabilities and have a tendency to move beyond spying and try and disrupt or destroy systems," Peters said.

Senator Peters is currently running to keep his seat against Republican and combat veteran John James. FOX 2 reached out to his campaign to get his response to the conflict in Iran but were told he was not available. 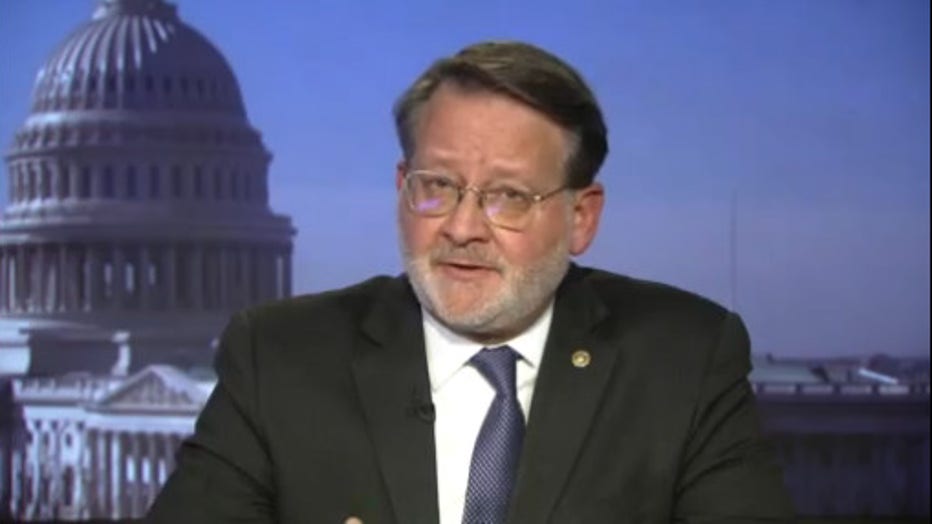