The Clarklake Republican, who publicly announced the infection three weeks after learning of it, is at least the 13th legislator with a positive test. A 14th died from a suspected case in March. 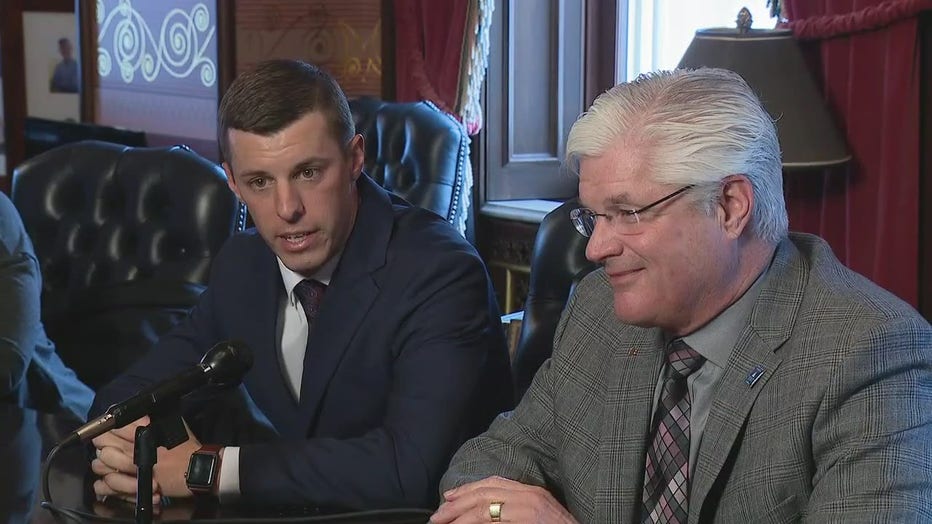 Shirkey was in Lansing for the opening day of the two-year session on Wednesday. He experienced a fever and fatigue during his illness, spokeswoman Amber McCann said.

He believes he was exposed Dec. 19, a day after the Senate ended voting for the year. He visited the House on Dec. 21, appearing to remove his mask for 25 minutes to listen to term-limited House Speaker Lee Chatfield's farewell remarks.

Shirkey initially mistakenly reported that he had last been in Lansing on Dec. 18.