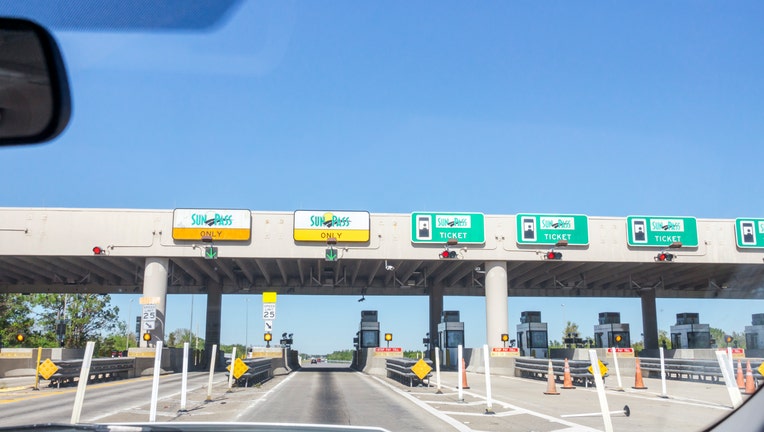 LANSING, Mich. - The Michigan Senate has voted to require that a study be done to assess the feasibility of tolls along the state's highways.

The bill was sent Tuesday to the House for future consideration. It is among several road funding-related measures that cleared the Republican-led Senate.

Democrats voted against bills they said would seek to shift funds so higher union-level wages would not have to be paid on local road projects.

Under the tolling legislation, the state Department of Transportation would have to hire an outside consulting firm to conduct a feasibility study within 18 months.

"We're still in the mode where I think no options should be eliminated completely," said Senate Majority Leader Mike Shirkey, a Clarklake Republican. He said tolling "might actually work" in some parts of Michigan, but stressed that it is just a study and it is early in the process. He urged the public to not "overreact."

Michigan has never had a toll but nearly did in the 1950s when the Michigan Turnpike Authority was established. However, federal funding eventually covered most of the cost of what would later become I-94 and I-75.

Michigan's newest proposed road solution would give cities, counties control, and it has bipartisan support

According to the Michigan Department of Transportation, there are multiple reasons for why Michigan doesn't currently have tolls.

1. Toll roads have few interchanges, which is a different design philosophy than Michigan freeways.

However, tolls could also greatly help the state. MDOT lists the following benefits of toll roads:

2. Free existing fuel and registration tax revenues for use on other roads