(FOX 2) - Michigan State has found its next football coach.

Colorado head coach Mel Tucker has agreed in principle to take over the head coaching job for the Spartans. The 48-year-old Cleveland native turned down initial interest late last week, but MSU power brokers came back to Tucker's representatives with an offer that apparently was impossible to ignore.

"This is the right time for me to be here that is what it comes down to," Tucker said at his press conference. "The commitment is here, the resources are here, the want-to. The leadership is here. Everything we need is here right now to get done what we need to get done.

"It was a tough decision but it was the right decision. There is no doubt in my mind."

On the Michigan State University website, Tucker said he considers himself back home.

"It is a blessing and honor to return to Michigan State University where I began my coaching career with Nick Saban," said Tucker. "Thank you to President Stanley, Athletic Director Beekman and the Board of Trustees for the trust that you have placed in me to lead one of the finest football programs in the nation.

"Returning home to Michigan State is a once in a lifetime opportunity for me and my family but it created the toughest decision of my life - to leave Colorado. There is no way to fully express my gratitude to the Buffalo student-athletes, Rick George, and our staff. I am incredibly thankful for our time together and I will always believe in Colorado football.

"Today, I am excited to get to work for the Spartans. Together, we will be relentless to create an integrity-filled and winning culture for our staff, coaches and student-athletes in everything we do - on and off the field." 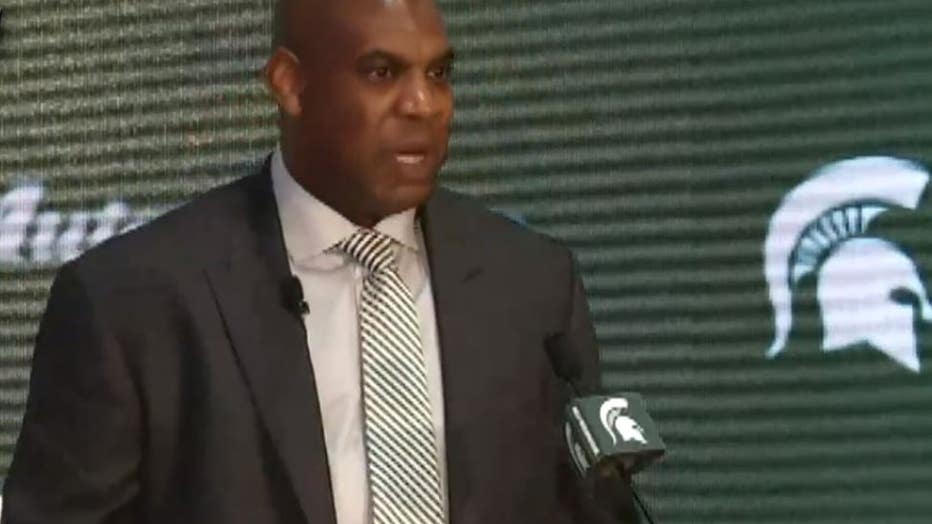 "While I am flattered to be considered for the HC job @MSU_football, I am committed to @CUBuffsFootball for #TheBuild of our program, its great athletes, coaches & supporters. #UnfinishedBusiness #GoBuffs
"We are #Relentless #Culture #TheBuild"

People with knowledge of Tucker's deal say it doubles his Colorado coaching salary, which is around $2.7 million. It also includes a substantial increase to the Michigan State strength and conditioning staff budget and program resources. 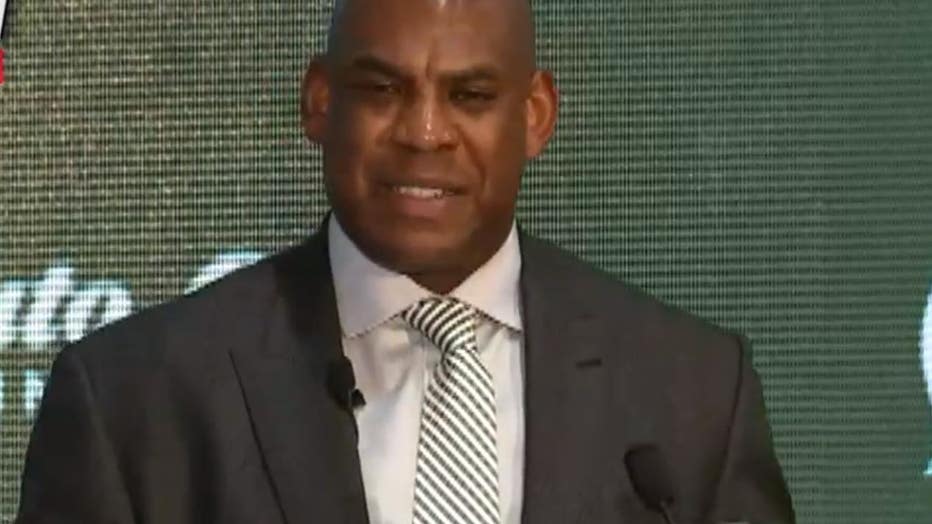 Mel Tucker began his coaching career at MSU on Nick Saban's staff in the late '90s and now will be returning home to the Big Ten.  Michigan State University has not released a statement on the hiring as of yet.

We're told the Michigan State University Board of Trustees will hold a special meeting Wednesday afternoon for the purpose of approving the contract.