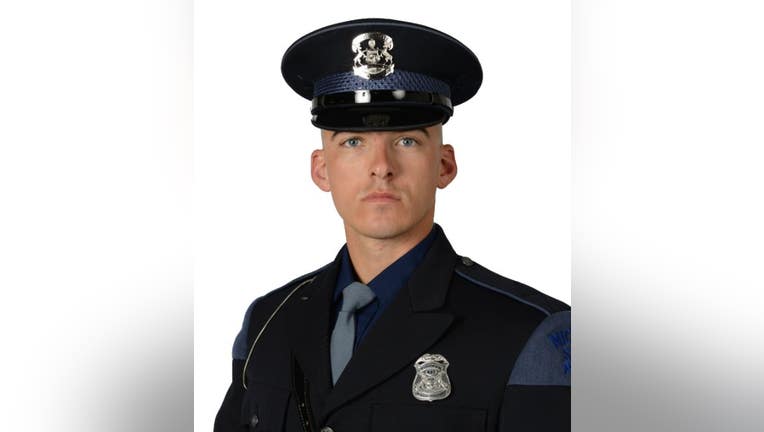 WEST BRANCH, Mich. (FOX 2) - A Michigan State Police trooper was outside his home with his dog last month when the animal alerted him of something out of the ordinary.

West Branch Tpr. Nathan Selley started looking around his home that is in a rural and heavily wooded area when he heard a woman faintly asking for help Aug. 31. He searched and found a 77-year-old woman lying facedown on the ground near her home where she lives alone.

It was obvious the woman's arm, hands, and face were injured. Selley called 911 and provided aid to the woman, who was transported to a hospital.

It is believed that the woman had fallen as many as two days prior and was confused. The doctor who cared for the woman at the hospital said she would not have survived if Selley hadn't helped her.