MONROE, Mich. - The Michigan Supreme Court has cleared the way for a man to be released from prison after he served 31 years for beating his wife and driving his car over her.

The court reinstated a parole decision in favor of Frederick Wilkins. The Monroe County prosecutor’s office had won key rulings in lower courts to block parole, but the Supreme Court said the work of the state parole board is “entitled to deference.”

Wilkins, now 74, was convicted of attempted murder for the 1988 attack on Linda Kudelka, who was seeking a divorce. He said he was insane at the time. 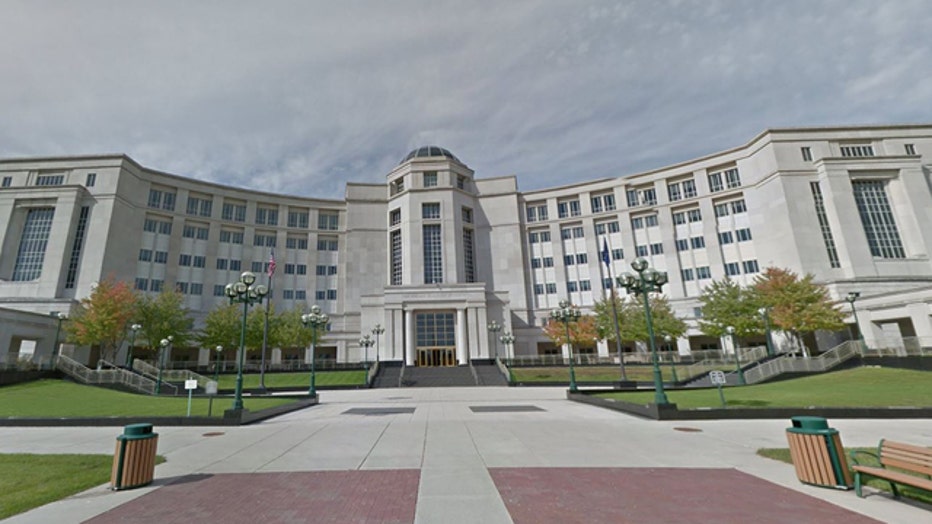 Wilkins’ parole plan includes outpatient care at a mental health facility for up to six months.

“After interviewing the prisoner and conducting a thorough review of his file, the parole board found reasonable assurance that he would not become a menace to society or to the public safety,” the Supreme Court said in an order Wednesday.