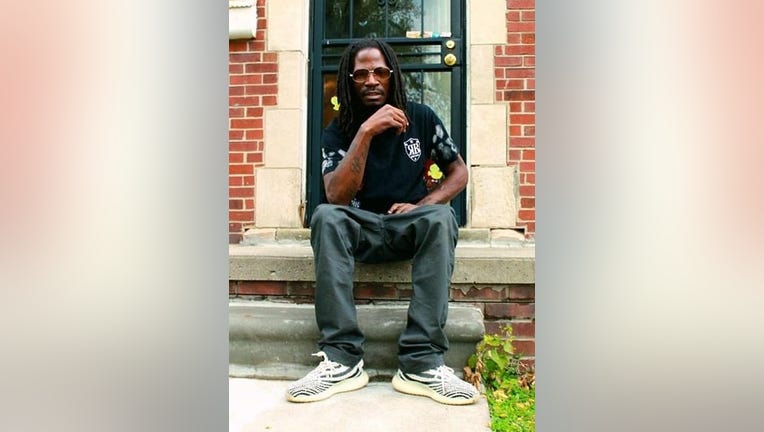 Clinton police, Jari Jua Jaafar, 42, was found with a gunshot wound inside his apartment on Hickory Lane on Saturday, May 16.

Police in Clinton Township said a tattoo artist who was found shot to death inside his own apartment.

According to police, Jari Jua Jaafar, 42, was found with a gunshot wound inside his apartment on Hickory Lane early Saturday, just before 2 a.m.

Police said they ere called to the shooting south of Joy Blvd and east of Gratiot and entered through the unlocked apartment door and could immediately smell fresh gunpowder. They then found Jaarar dead inside the home.

Jaafar ran his own tattoo business out of his apartment, police said, and they believe there were other witnesses inside at the time of the shooting.

Police do not have any suspects in custody at this time.