A Michigan elementary school teacher was bound, gagged and strangled to death in her apartment in the Dominican Republic, where she had been teaching.

According to WWTV, Patricia “Patty” Ann Anton, 63, was found dead in her bed on Tuesday, inside her home in the province of Puerto Plata, Dominican National Police spokesman Frank Felix Duran said. He added there were signs she had been tortured. She worked on the island as a teacher.

Investigators said someone stole Anton's phone, laptop, and TV. They added that she was likely murdered during the robbery as her cabinets had been ransacked, news outlet Lopez Doriga Digital reported.

Despite the evidence of the robbery, police found no signs of forced entry, meaning she may have known the criminal. No suspects have been identified. No arrests had been made as of Thursday. The investigation is ongoing.

Anton was a consultant for 3 Mariposas Montessori, according to the school's website, and she had been working in the Dominican Republic for six years. Prior to that, the Italian-born woman worked at a private elementary school in Traverse City for more than a decade, her LinkedIn profile said.

According to the Mariposa Montessori site, Anton had a degree from Central Michigan University and worked as a legislative aide in Lansing before teaching in Traverse City. 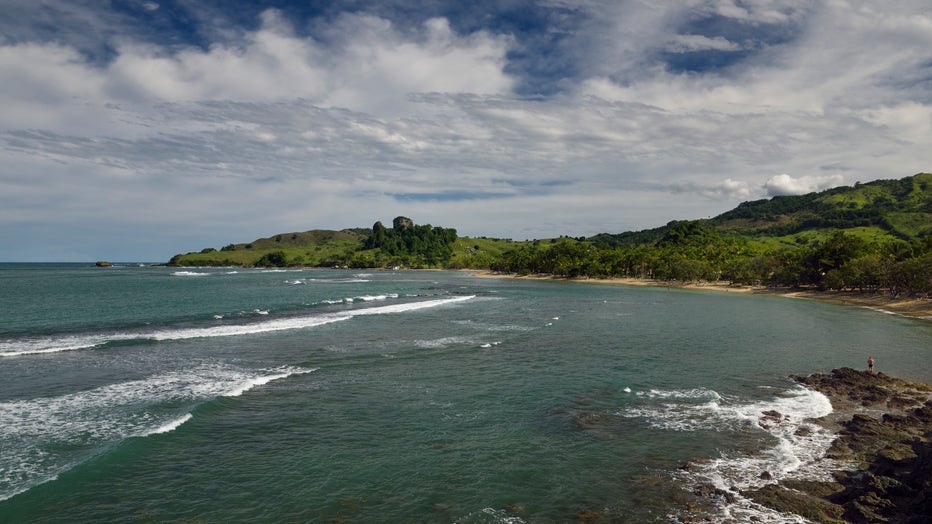