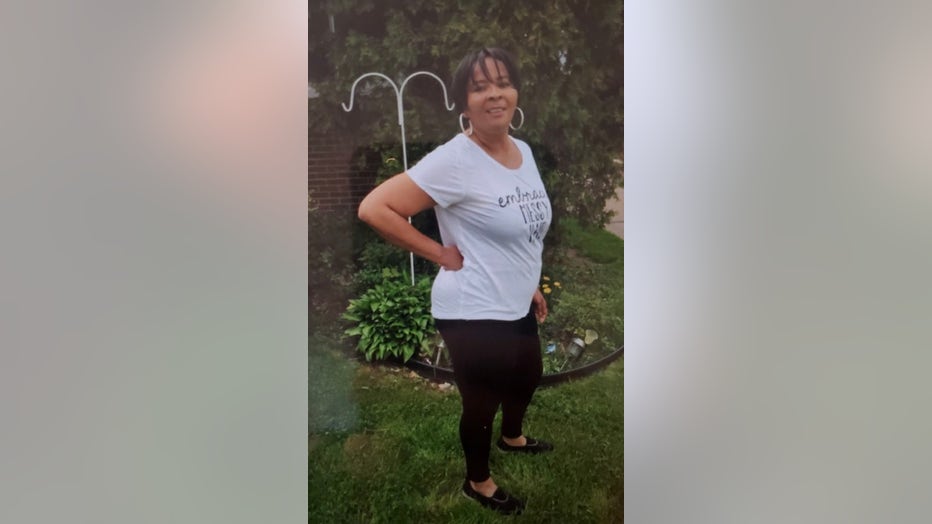 We’re told Tonya was last seen Sunday morning around 10:30 in the 5000 Block of McClellan Street.

She is around 5’5 and weighs 180 pounds. She has a light complexion and was last seen wearing a red short dress with two shawls (black and pink floral), and black heels.

Tonya is in good physical condition, but does have a mental health disorder, according to her family.

If you have seen Tonya or knows of her whereabouts, you’re asked to call the Detroit Police Department’s Seventh Precinct Investigative Unit at 313-596-5740, or Crime Stoppers at 1-800 Speak Up.