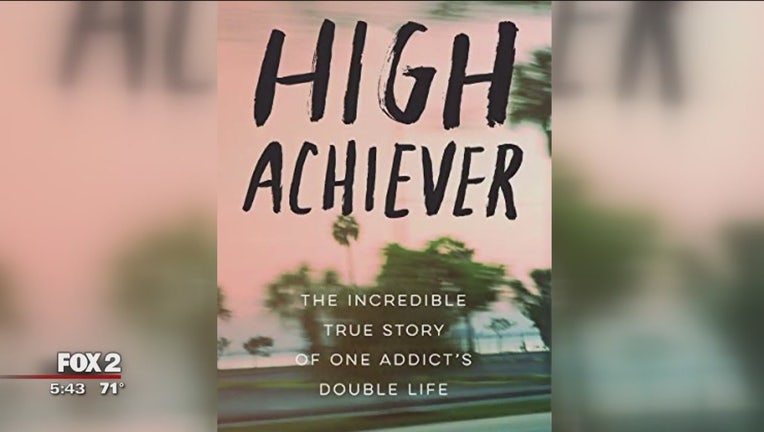 A mom blogger who went from complete denial to being extremely blunt is now becoming a viral sensation, sharing her dark past and her daily struggle with addiction and depression. And she does it all with humor.

She communicates in various ways, but it's always genuine and even in tragedy she can find the comedy.

In the span of just two and a half years, Tiffany Jenkins has grown her online audience to more than three and a half million followers, all while being a mom of three.

"It's a completely different kind of chaos. The chaos now I'm super grateful for; the chaos from before made me want to die on daily basis."

"I was captain of cheer squad; I got really good grades. I had always battled with feeling out of place and insecure,” she said. “I had anxiety and depression but I didn't really know what it was back then; we didn't really talk about it. My senior year of high school, after a game one night, I was offered a sip of alcohol and I took that sip of alcohol and it changed everything. For the first time I felt numb, and it was such a magical feeling I chased it, and I ended up dropping out of school three months later."

Tiffany's life quickly spiraled out of control with lots of alcohol, then drugs, then jail. She couldn't stop.

"It started off as fun, and then there was a night where it felt like my bones were growing out of my body; it was the sickest I've ever felt. And my friend said, 'It's probably because you haven't had a pill today. Just do another one and you'll be fine.' And I did that pill and instantly that pain and agony went away, and so then it became a thing where I had to do pills in order to not feel like I was dying."

She went straight from jail to rehab, where she says she stopped blaming others and started loving herself. She's been sober now for seven years, and her passion is to show the world that recovery is a real possibility.

"There's no such thing as a lost cause, and it's never too late to start over. And you have to become willing to ask for help and willing to accept it, and your life could look completely different one year from now."

Tiffany's book "High Achiever" is available on Amazon, and you can follow her on all social media platforms at Juggling the Jenkins.