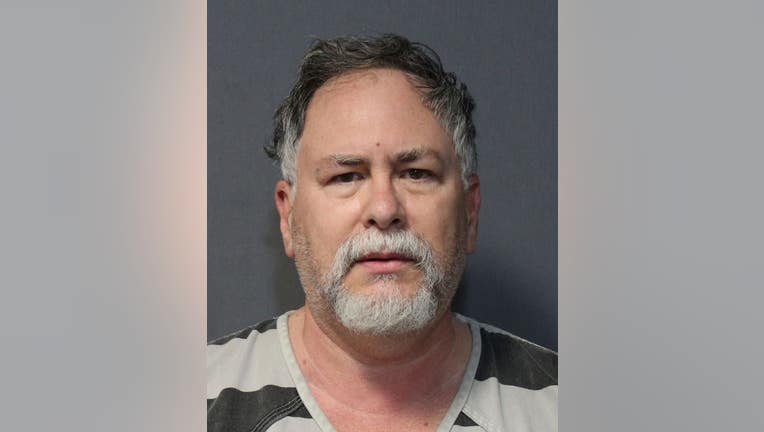 MONROE COUNTY, Mich. (FOX 2) - A Monroe man is facing charges after a YouTube video exposed him as an alleged sexual predator.

William Minney, 63, is charged with using a computer to commit a crime and accosting children for immoral purposes.

Skeeter Jean, a YouTuber who posts videos confronting alleged child predators, said that he posed as a 14-year-old boy to talk to Minney on the dating app Grindr. The conversation became sexual, Jean said, and the duo planned to meet.

Jean visited Minney at an ice cream shop he owned in Carleton before giving evidence he had to the Monroe County Sheriff's Office. 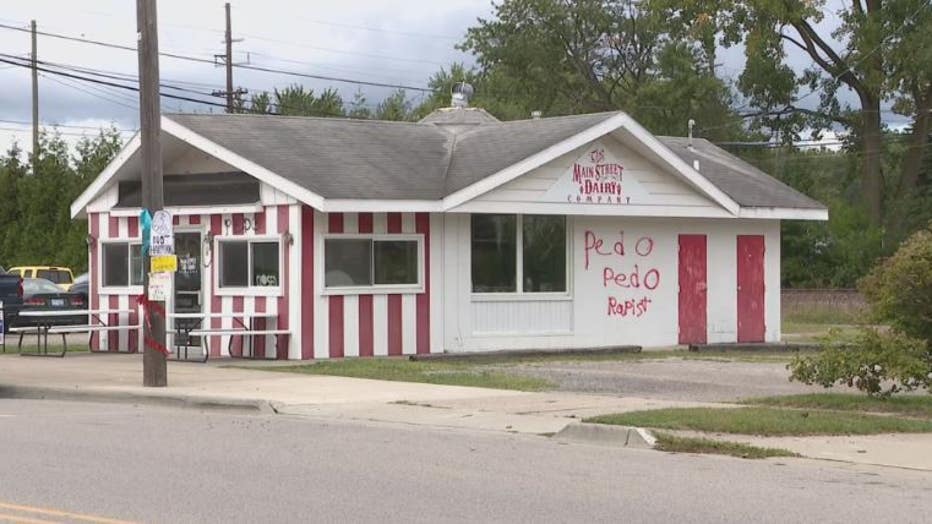 The Carleton ice cream shop is now closed and up for sale.

Detectives executed a search warrant at Minney's home Wednesday afternoon and arrested him. He was arraigned on the charges Thursday.

The ice cream shop where the confrontation happened, Main Street Dairy, now has a for sale sign and graffiti on it.