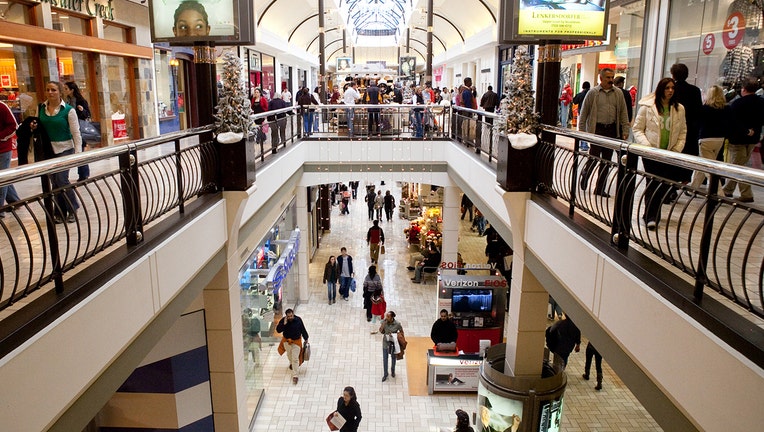 Is it too late to start shopping for the holidays? Despite not even hitting Thanksgiving, more than half of Americans seemed to think so.

That's the result of a creditcards.com survey, which found that 51% of shoppers in the U.S. began looking for gifts before Halloween.

Early shopping has always made sense for those interested in a bargain on a gift they've been eyeing or for anyone worried they won't find something in stock. But as with every other narrative that spawned from 2020, the pandemic has changed things.

Particularly, in the way Americans shop. Sixty-two percent of buyers in the U.S. plan to make their purchases online, which is down from the 71% figure last year, but up from the 51% rate in 2019, according to the survey. Those surveyed said convenience, avoiding crowds, better deals, and worries of COVID-19 as the reason for shopping online.

The pandemic was among the reasons that retailers began discounting prices on products sooner than usual. While Black Friday has often stood as the traditional day when companies offered big cuts on prices for purchasing items, last year broke that model.

It's not just the earlier discounts that are causing the urge to shop sooner. Issues with the global supply chain may strain availability for the newest items as well. Everything from iPhones, gaming consoles, clothes, alcohol, and jewelry will be in shorter supply.

A mixture of COVID-19 disruptions and an increase in demand are some of the primary reasons behind the unprecedented strain on the supply chain. The struggle with worker shortages hasn't made anything easier.

But with a reinvigorated market in the U.S. with more purchasing power thanks to stimulus from the government, more people are looking to buy.

That has led analysts to emphasize earlier is always better - especially in this holiday season - and November will be the month to lock down a purchase that still guarantees a deal.