Another young child is found wandering the streets of Detroit alone.

This time it was a 7-year-old boy who walked out of his home unnoticed, but Wednesday night he was back safe with his mother.

He got his own tour of Detroit's 4th Precinct when officers responded to the call of a boy wandering alone. Police responded and found him at the I-75 service drive and Wheelock at 3:30 p.m.

"Officer found the child and brought him here," said officer Preston Powell. "For about three hours we were trying to identify who the child was and his mother."

Little Malik knew his first and last name but police said he could not recall his address.  He was hungry and a police officer picked up a hot happy meal.

Three hours after Malik was found by residents and handed over to his mother, his mother arrived at Detroit's 4th Precinct to pick him up.

She told police she was working all day and she had hired a babysitter. Malik simply ran off without the sitter noticing.

He was found sitting on his sister's bike unharmed two blocks from his home.  After an interview with police the mother was allowed to take Malik home.

The mother did not make a comment to after picking him up.

Police say it's equally disturbing that the sitter never noticed Malik missing from the home for three hours and never called police.

His mother was given a misdemeanor ticket for child endangerment. She'll have to appear in court in front of Child Protective Services.

Detroit Police turned this incident over to CPS for a thorough investigation.

"He looked to be in good physical and mental health," Powell said.

Child Protective Services will now investigate to see if there is a pattern or if this is a one-time incident. 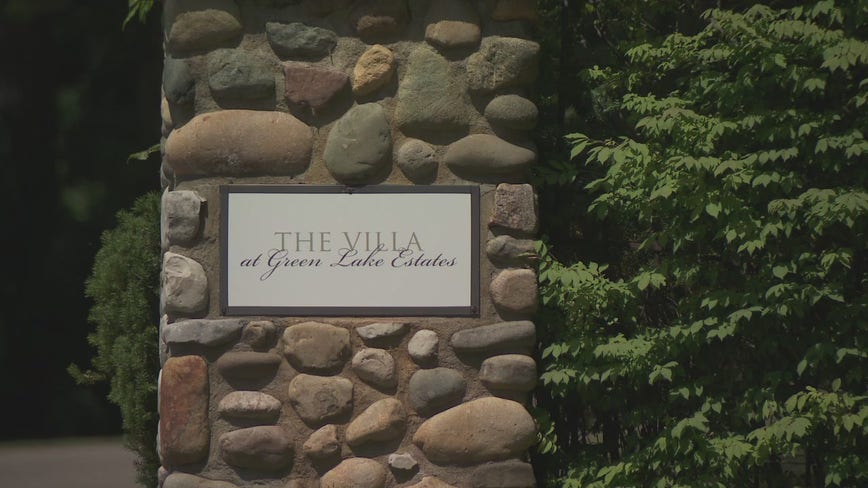