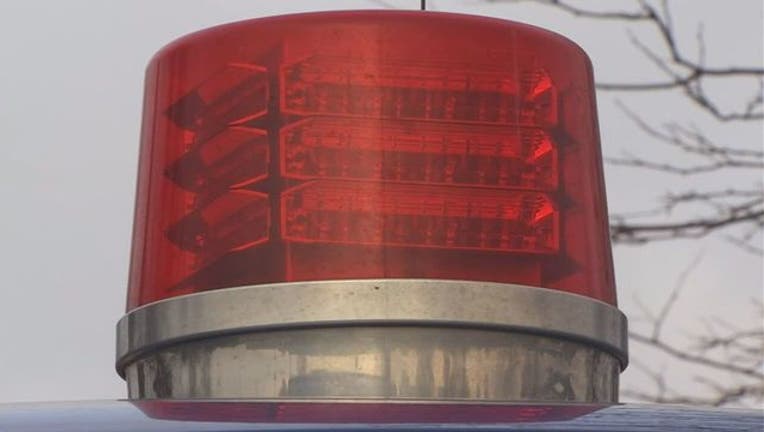 UNION TOWNSHIP, Mich. (AP) - A state police detective and a trooper have been wounded in southern Michigan's Branch County.

State police officials say in a news release that they were shot about 11:15 a.m. Wednesday while carrying out a search warrant in a cold case investigation in Union Township, south of Battle Creek.

Officials say they were trying to take cover outside a home after the suspect pointed a long gun at the officers. The detective was shot in the chest. The trooper suffered a grazing wound to the hand.

The suspect has not yet been arrested, but is believed to be confined to the property in the rural area.

The detective was being treated at a hospital. The trooper has not sought medical attention.