A news release says the hotel would stand 14 stories and have nearly 300 rooms along with 30,000 square feet of amenities and shopping. But some wonder about past development promises that they say have gone unfulfilled.

DETROIT (FOX 2) - Another huge development has been proposed for District Detroit, with a proposed hotel next door to Little Caesars Arena.

The Ilitch family has teamed up with billionaire Steven Ross and a plan for a new $190 million hotel just south of the LCA. It will add to the latest in a string of high-rise, high-end buildings across downtown.

"Any development is exciting. Obviously the more it grows the better it’s going to be down here," said Matt Van Steenkiste.

A news release says the hotel would stand 14 stories and have nearly 300 rooms along with 30,000 square feet of amenities and shopping. But some wonder about past development promises that they say, have gone unfulfilled.

"It was supposed to be multiple city blocks. I don’t remember how many city blocks, but it does seem like it’s only three or four city blocks so far," Van Steenkiste said.

The issue came up in the form of a scathing rebuke on HBO’s "Real Sports with Bryant Gumbel" a few years ago.

"Once promoted as Detroit’s largest residential development in decades, District Detroit has indeed failed to produce a single house, apartment or hotel room to date." 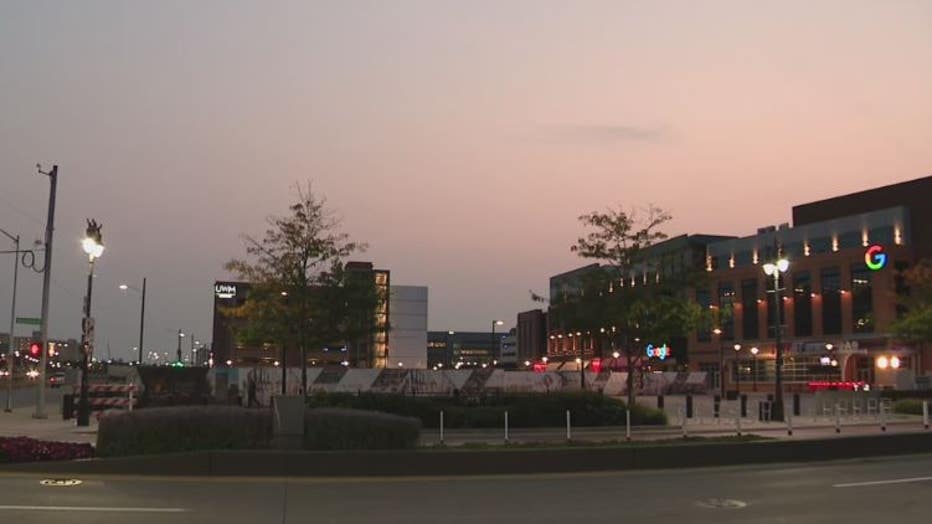 FOX 2 reached out to IIitch Companies for comment, but they simply referred us to the hotel announcement we just mentioned perhaps to say such a huge development speaks for itself.

The organization says the 180-foot tall project will start construction no later than the third quarter of 2024.

But many we talked with hate to wait so long for continued progress in the D.

"I mean, if it was up to me, I would want the IIitches to spend all their money and put it in and develop the whole thing and make it very nice for everyone," Van Steenkiste said.

FOX 2 also contacted Denise Ilitch for comment but have not heard back. 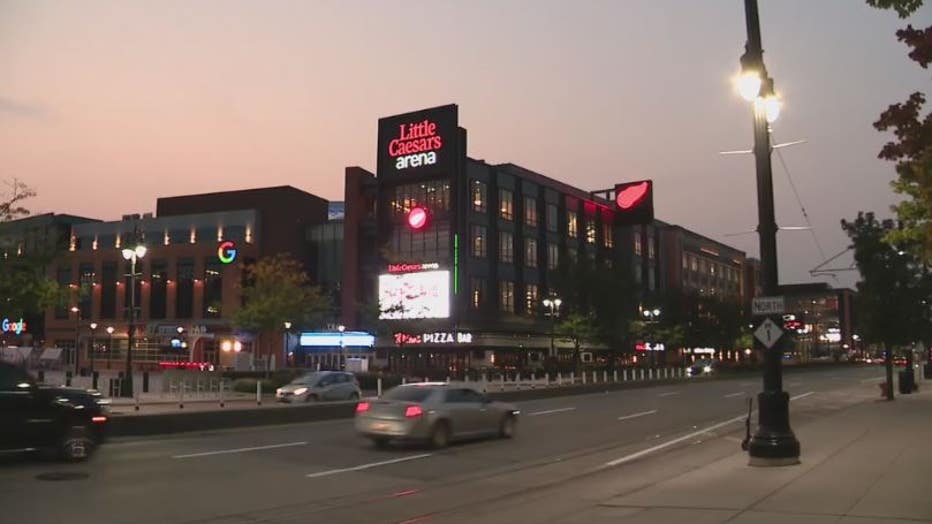