PONTIAC, Mich. - It was a big week in Oakland County for poop.

Historically relegated to the No. 2 position, feces was the star of the show on Thursday when a new wastewater treatment facility opened in Pontiac.

That's because this new structure won't just be transporting your solid waste away from your home, but it's even combating climate change.

"We separate all the solids as it comes into the facility," said Jim Nash, Oakland County Water Resources Commissioner. "Those solids are then de-watered. That used to be the extent of what we did and we landfilled most of what we produced."

A win for Oakland County and a win for poop - literally. That's takeaway from Pontiac's new $32 million facility that can turn the byproduct of wastewater into fertilizer, which runs the machines that operate inside.

But with landfills getting filled and our knowledge of poop growing bigger, opportunities in the wastewater treatment world presented to the county with a unique opportunity.

"A water resource recovery facility, because there are resources that come through us, we release clean water into the environment and all those things we pull out of that we used to just dispose of. But now we have realized that these are resources, too," said Nash.

At the same time, biogas that's accumulated in a giant DuoSphere next door will help run boilers that can electrify some of the de-watering processes. The biogas, identified as methane is one of the atmosphere's most potent greenhouse gases.

But in the facility off of Opdyke Road in Pontiac, it's an important tool used to help run their equipment.

"We'll be reducing what we send to landfills almost entirely, so we'll be saving literally millions of dollars a year, just in disposable waste," said Nash. 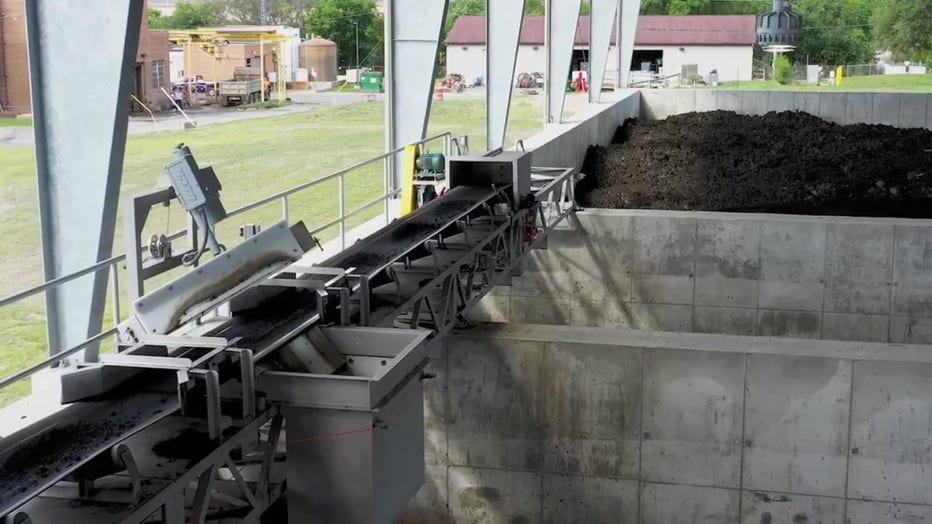 So why did No. 2 get elevated to first place this week? Because this is the first wastewater treatment facility in Michigan to run on its own waste. It's only the third in the whole country to do it as well.

That reduces the carbon footprint by using renewable energy, it decreases the odor and at lower the cost.

"All these things have paybacks that are both economic and environmental," said Nash.