BLOOMFIELD HILLS, Mich. (FOX 2) - Have you ever wanted to control a robot?

A new exhibit open now at Cranbrook Institute of Science lets you do just that. It's called Robot Revolution.

Previewing the new robot exhibit at Cranbrook Institute of Science

Free with general museum admission, guests can interact with and control robots that have been used in all aspects of the universe from space to the ocean floor.

This hands-on, scientific exhibit will give visitors the opportunity to interact with NASA-replicated robots, like the International Space Station robot arm, a crucial tool used in assembling the space station and moving supplies, equipment and even crew members.

Additionally, DENSO, the world's second largest mobility supplier, has loaned some of its robots and displays to be featured exclusively at the museum.

The museum also has some special events planned this Thanksgiving week around the robots.

The Wednesday before Thanksgiving, Nov. 27, and the Friday and Saturday after, Nov. 29-30 is something called Robot Odyssey. That free event is from 11 a.m. - 3 p.m. each of those days.

Robot Revolution will be at Cranbrook Institute of Science through mid summer 2020.

You can get more information online at www.science.cranbrook.edu. 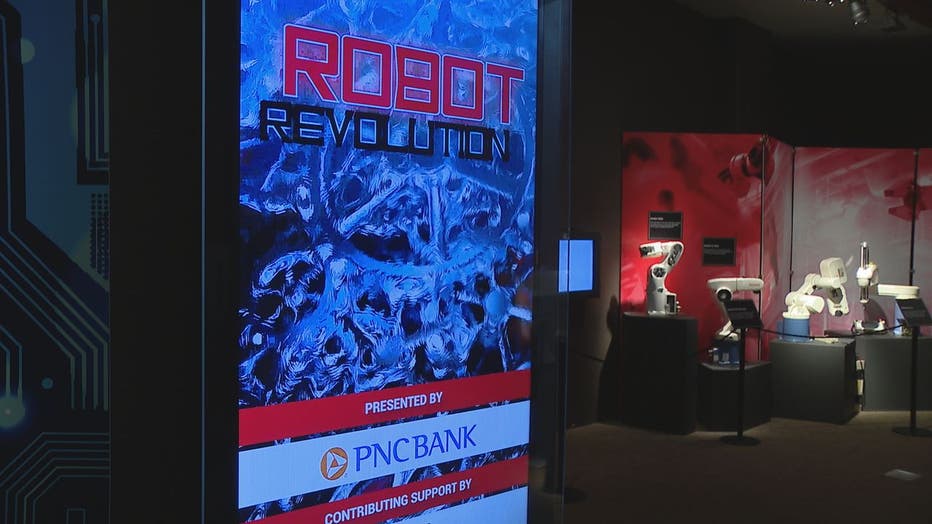