When you reach a certain age, many people can't leave home without readers. but now there's a new prescription eye drop that promises to enable your aging eyes to read without glasses - could that work? We put the drops to test with FOX 2's Jay Towers

FOX 2 - When you reach a certain age, many people can't leave home without readers. Now there's a new prescription eye drop that promises to enable your aging eyes to read without glasses - could that work? We put the drops to test with FOX 2's Jay Towers.

For Jay, his reader glasses go on for the closeup computer, but then he has to take them off to read the far-off teleprompter. Off and on - the readers' routine. It started about two years ago when he turned 45.

Jay: "For Christmas I get cases of these - I kid you not. They're just readers, they're all over the house."

Deena: "Why so many?

"Because I lose them and I need them everywhere I go," he said. 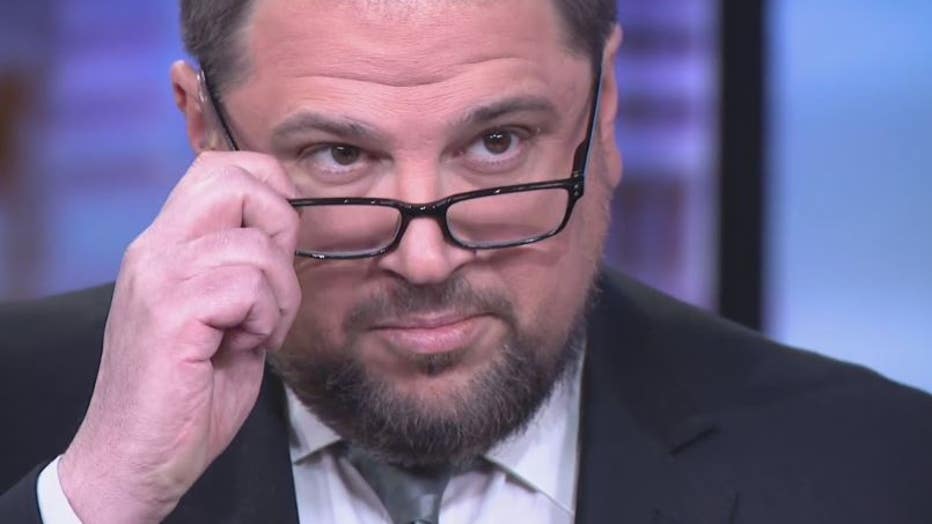 Maybe not. We're about to test the first eye drops FDA-approved to replace readers- which could be a game-changer for Jay and the rest of us.

Does this happen to everybody? Yes it does, says Dr. Amanda Salter.

Dr. Salter points out just like getting older, age-related fuzzy near vision, presbyopia, is unavoidable.

"I like to think of your eye like a camera, and just like a camera you have a lens in your eye, and it changes shape to help you with different distances," Dr. Salter said. "And so, right around 40, the lens begins to stiffen so it isn't flexible and it doesn't change shape to help you focus for (reading) up close."

And the official eye exam reveals the same issue.

Let's find out if the eye drops can make a difference. One drop of Vuity in each eye, and then we wait to see what Jay sees. 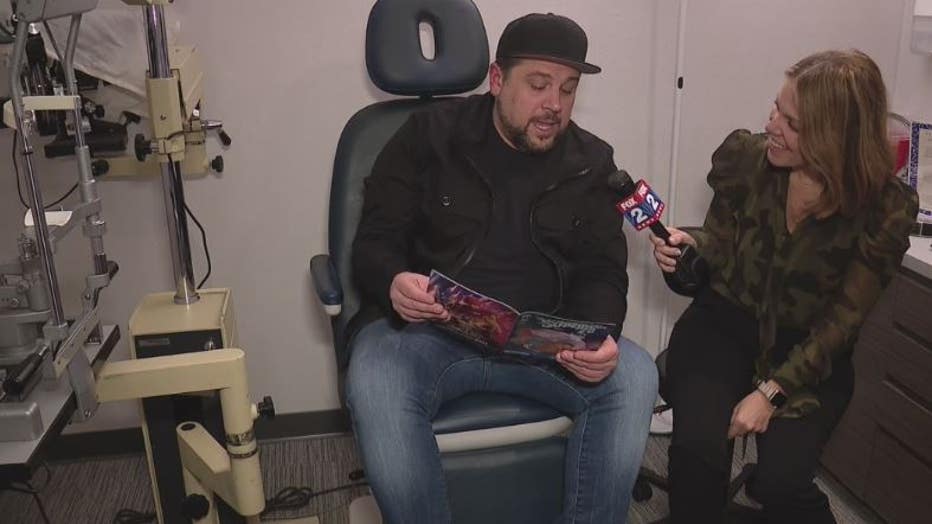 "The primary way it works is to reduce pupil size to focus up close," Dr. Salter said. "The drop isn't meant to replace the readers, but give you the freedom to choose."

"Yes not as clear, but I can see better than before," Jay said.

He's a little fuzzy, at first. But then -

"Yeah I can read all this, that's pretty unbelievable," he said.

The real test is at work, after using the drops for a few days, is Jay still relying on his readers?

Deena; "So what's the verdict?"

"The verdict is really good," Jay said. "Now I think they said about five to six hours, I feel like I can read with no reading glasses for three solid hours. For me, it's three hours. After that, I am struggling a little bit.

The drops are said to work best in the age group of 40 to 55-year-olds. But they are not covered by insurance, need a prescription, and would cost about $80 a month. 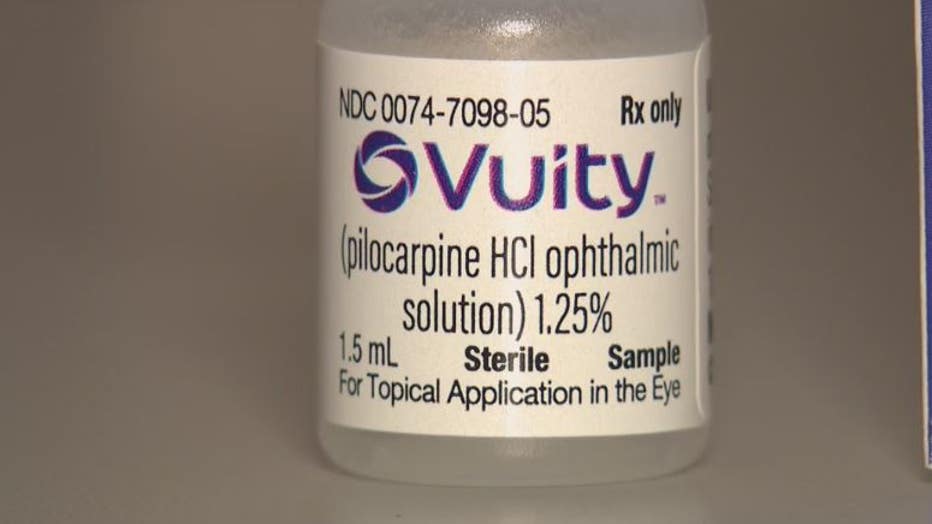