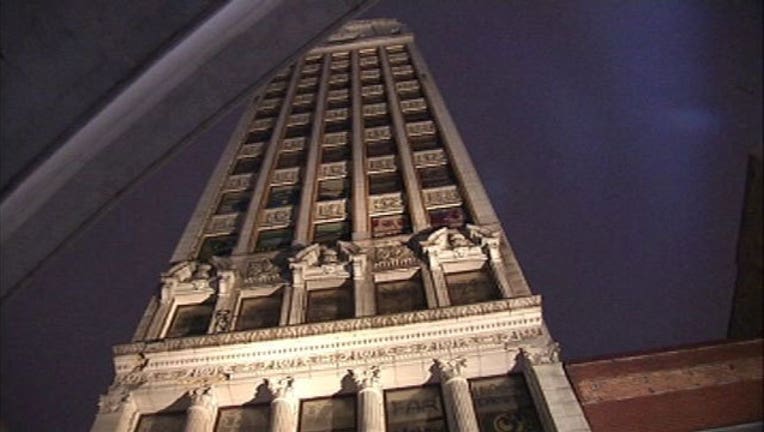 Pianos and organs were once made inside the Wurlitzer Building, but now it will be transformed into the newest hotel in downtown Detroit.

The building is at the corner of John R and Broadway streets, right across the street from the Detroit Opera House.

It has been around since the 1920s, but has been vacant and untouched since 1982. Now, a group of investors from New York plan to come in and turn it into a boutique hotel.

The building has caused concern over the years as pieces of the ornate facade have randomly fallen into the street.

No timetable has been given for when the new hotel will open.