OAKLAND COUNTY, Mich. (FOX 2) - Traffic on I-75 will be back to normal for at least part of segment 2 on the Modernize I-75 project in Oakland County.

The Michigan Department of Transportation said that a section of I-75 in Oakland County would be reopened this weekend.

The second phase of construction of Modernize I-75 involved reconstructing 8.5 miles of pavement on I-75. In 2019, the work focused on rebuilding the northbound lanes and replacing 11 bridges from 13 Mile Road to Coolidge Highway. 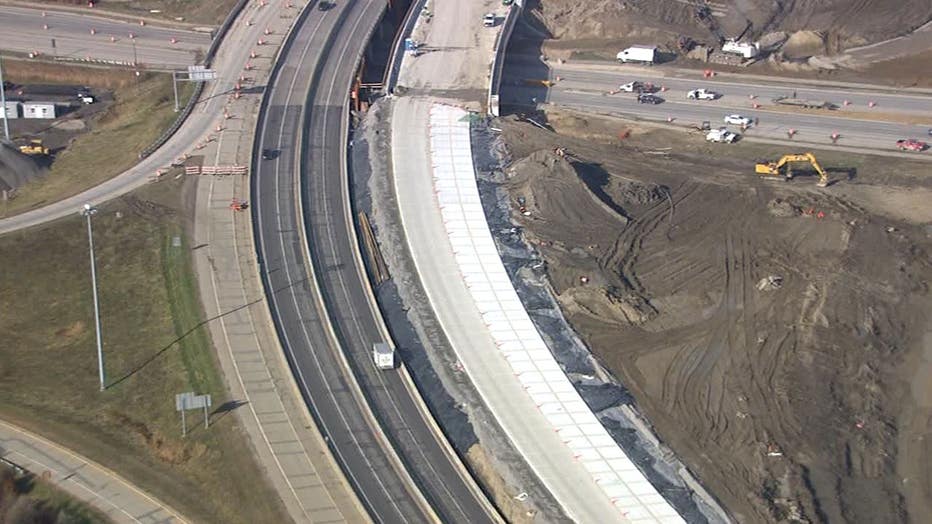 The plan is for traffic to start being moved around 7 a.m. on December 27 and, by the end of Tuesday, December 31, they expect to be fully open in the northbound lanes.

The only exception is a one-mile portion between Big Beaver and Wattles Roads.

But it's not all good news. When traffic reopens, southbound I-75 will be reduced to one lane starting at 7 a.m. on Friday through Tuesday. This will allow crews to remove temporary concrete barrier wall off the southbound lanes and restripe the freeway before fully opening travel lanes and ramps.

By the end of the year, traffic will be moving again in all lanes in both directions in the area.

Next up will be phase three, the largest of the sections, which will cost $630 million to reconstruct the highway between Eight Mile and 13 Mile.