Just hours into the newest version of a travel ban and, at least on the surface, nothing much has changed at Detroit Metro Airport. No signs or instructions are posted near international flights.

However a couple seasoned travelers FOX 2 spoke with are aware of it and have different views on if this will make the country safer.

Dr. Omar Hussain's bags are packed for a noble endeavor.

"Kenya, Peru, Sudan, Haiti, so I am going over there for a couple months to work in their mission hospitals," said Dr. Omar Hussain.

But he was boarding a plane in the beginning of a new era in travel - one he feels is based on fear.

"We're in a state right now in the country where everyone is suspicious of each other," he said. "Everyone is always nervous and uncomfortable things like this only perpetuate the problem."

At 8 p.m. on Thursday, a scaled back version of a six-country travel ban Trump first ordered in January went into effect. It basically states unless you have a bona fide relationship with a person, job or institution, you cannot enter America.

"Tough decisions have to be made," said Vern Springer. "While I feel for the folks that are having a hard time getting in. the good, decent folks, hopefully this won't be an issue in our future."

Springer often travels for business and can see and feel the tension at airport.

"It feels safe currently. only because it's happening more in Europe more than here," he said. "Unfortunately the target is here, that's the goal."

He feels doing something in the face of a threat is better than nothing.

"As a member of the human race, it's terrible," he said. "But by the same token, our priority should be to protect ourselves."

And you'd be hard pressed to find anyone here who thinks there is an easy answer to keeping everyone safe and upholding the freedoms this nation was established on.

"I don't envy the people who make the decisions it's terrible," Springer said.

"You be safe, smart and responsible but things like this travel ban are not going to solve whatever issue everyone is afraid of," Dr. Hussain said.

The travel ban will be in effect for the next 90 days. Refugees from those countries will be banned for the next 120 days. 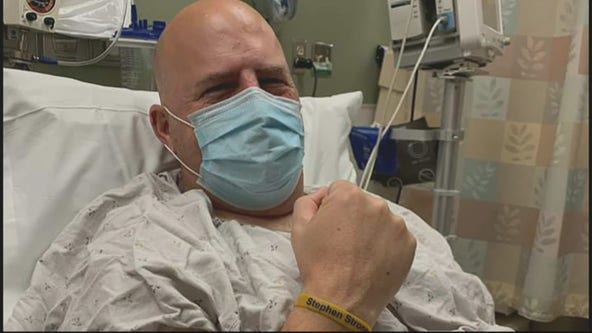 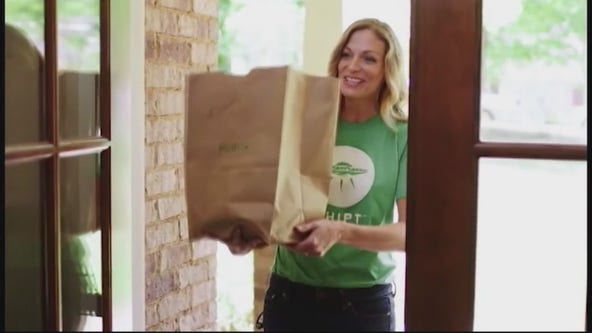 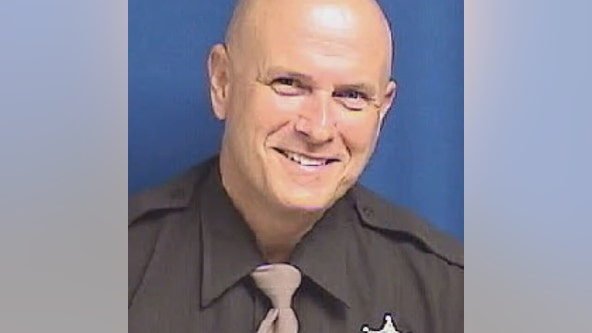